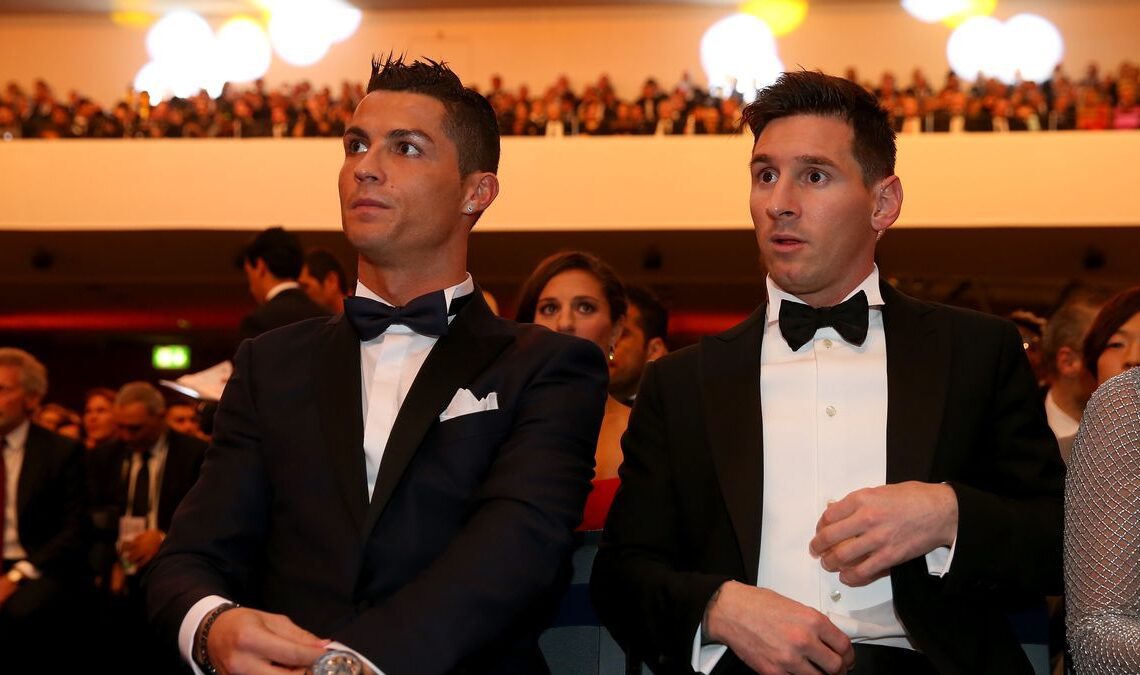 According to the Mirror, the Saudi government wants Lionel Messi and Cristiano Ronaldo to play in their domestic league.

After a week of controversy sparked by Cristiano Ronaldo’s explosive interview with Piers Morgan, which enraged Manchester United, his contract was mutually terminated, making the Portuguese available as a free agent.

Since then, a number of clubs have been linked with a move for Ronaldo, while others have ruled him out. PSG have ruled out a move for him and so has his former clubs Sporting Lisbon and Real Madrid.

But Saudi Arabia remains interested in bringing him to the country. Al-Hilal had made an extra-ordinary £305m bid for the Portuguese in the summer but Ronaldo turned it down.

Meanwhile, Messi’s future remains uncertain, as his contract with PSG expires next summer. Messi had a difficult start to life in Paris after spending his entire career at Barcelona, but he has appeared to settle down in the new city.

The Argentine is an ambassador for the country’s tourism board and therefore the reports linking him with a move to Saudi Arabia are not surprising.

The former Barcelona man has previously stated that he will make a decision after the world cup and if in case he does not opt to sign a new contract with the French club, he too like Ronaldo will become a free agent in the summer.

‘Who wouldn’t want him to play in their league?’

‘He’s a role model to a lot of young players – him and Messi.’

And when asked about Messi’s tourism deal with the country, he said:

‘That’s benefited a lot in terms of tourism for the kingdom. If they can, I’d love to see them both play in the Saudi league.’

Saudi Arabia is currently in the spotlight in the football world, thanks to their stunning victory over Argentina in their world cup opener. Apart from that, their takeover of Premier League club Newcastle, as well as their interest in investing in Liverpool or Manchester United, both of which are for sale, has really made the country a talking point in the footballing world, despite many criticising the Kingdom for human rights issues and their…