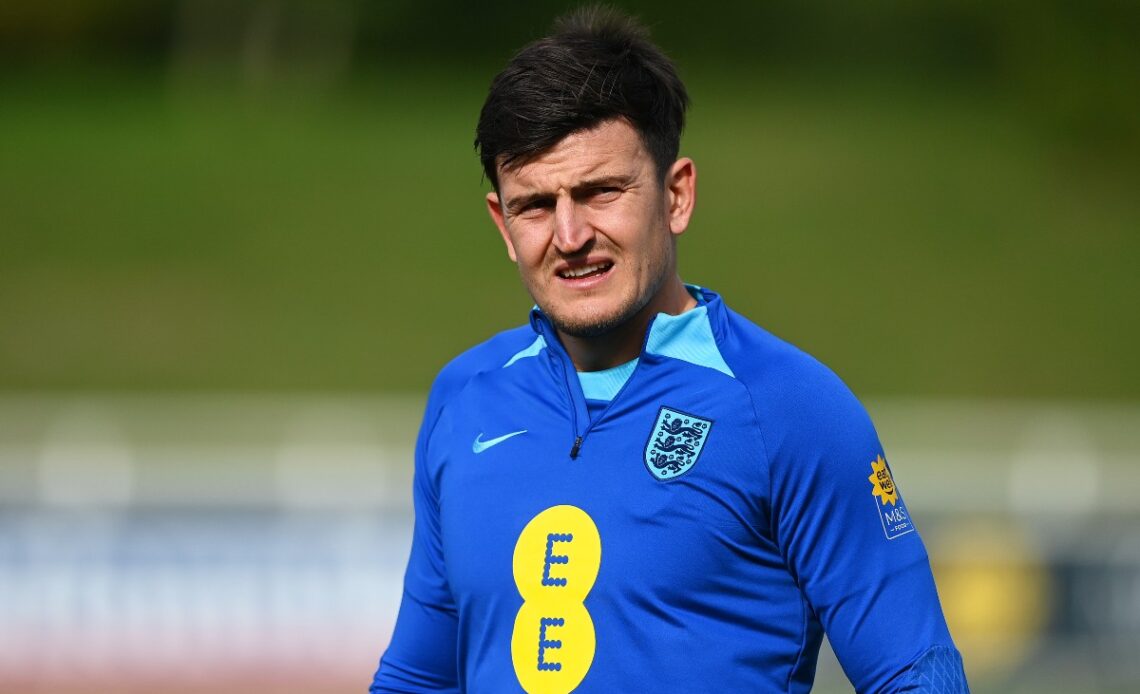 Manchester United defender has been told he “needs to leave” in January for the sake of his career.

Maguire has struggled to find a place in the Manchester United team so far this season. Erik ten Hag has opted to use Raphael Varane and Lisandro Martinez when both fit, with Maguire only playing a bit-part role.

Thankfully for him, Gareth Southgate has shown immense faith in him by selecting him for his World Cup squad and starting him in England’s opening game.

However, former England manager Sam Allardyce has claimed that Maguire “needs to leave” the club.

“It leaves him in a great dilemma when comes back to [Manchester] United because if he isn’t going to get picked, he needs to leave. He’s certainly proven to everyone in the press, who were trying to pressurise Gareth [Southgate] not to play him and saying he isn’t good enough to play for United or England. He’s proven that is nonsense,” said Allardyce, speaking on the No Tippy Tappy Football podcast, as relayed by Football 365.

Manchester United may be looking to keep hold of Maguire for squad depth, but for the sake of his career, leaving Old Trafford might be a smart move.

The decline in Maguire is sad to see, but thankfully for England, he rarely has a bad game for his country and started the World Cup campaign with an impressive performance against Iran.