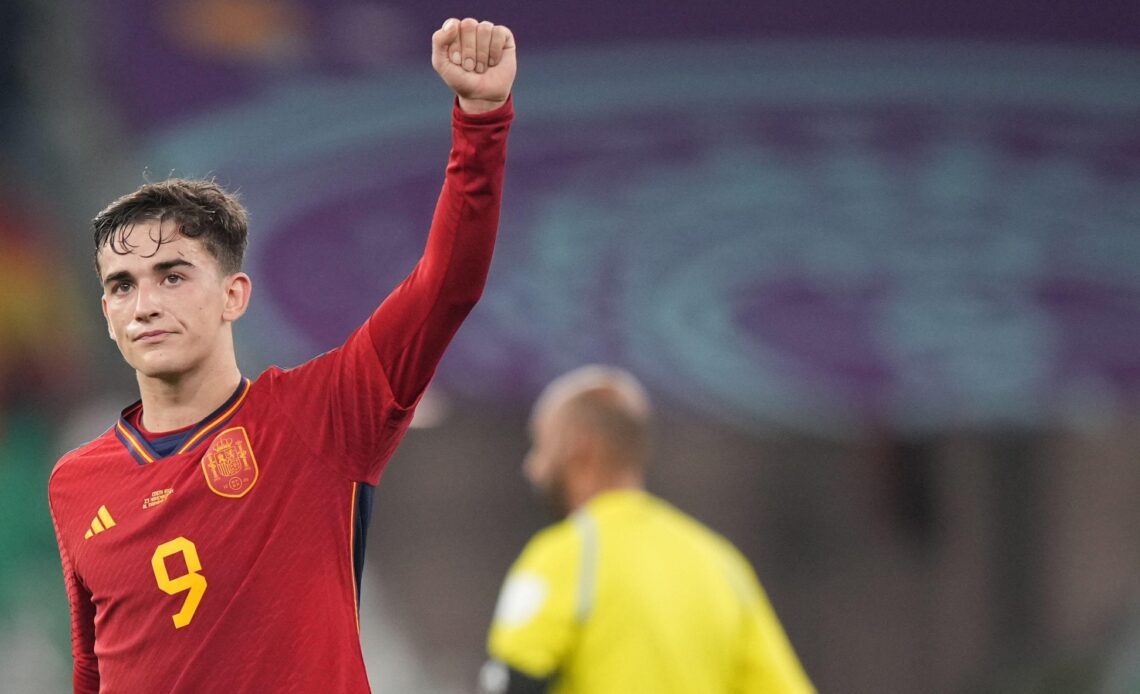 We’re now truly into the swing of things at the Qatar World Cup, enjoying a second successive day of no fewer than four matches to enjoy.

Morocco’s goalless draw with Croatia got us off to a slow start in the morning, but things soon picked up with Japan’s sensational against-the-odds comeback win against Germany, while Spain put on a show as they put Costa Rica to the sword. Canada’s spirited display – not quite getting what they deserved – against Belgium capped the day off nicely.

Here are 19 of our favourite moments from a memorable day of World Cup action.

Keeping the world waiting while having a poo.

Sofyan Amrabat keeping us all waiting to start the second half…

Or perhaps he was donning his NFL gear…

A block straight out of the NFL! 💪

Panto season has arrived at the World Cup.

The BBC pundit has stood up for her beliefs in Qatar and we cannot respect that enough.

There are some good games of football on today btw..
That Belgium v Canada later on BBC looks interesting 😉 pic.twitter.com/E34OUhePqk

Keane is fast becoming the MVP of this World Cup.

“Nice to see England get a taste of their own medicine… they’ve took players: Rice, Grealish” 😬

Don’t get Roy started on that one 😅#ITVFootball | #FIFAWorldCup pic.twitter.com/jJ0waAfNy8

With the subject of protest dominating the opening of this World Cup, Germany found another way to get their message across before facing Japan.

Brilliant footwork from the highly-rated youngster.

Didn’t get the finish but it’s clear Jamal Musiala is a serious baller 🙌#ITVFootball | #FifaWorldCup pic.twitter.com/L48XptQay2

Football’s biggest joker was up to his…