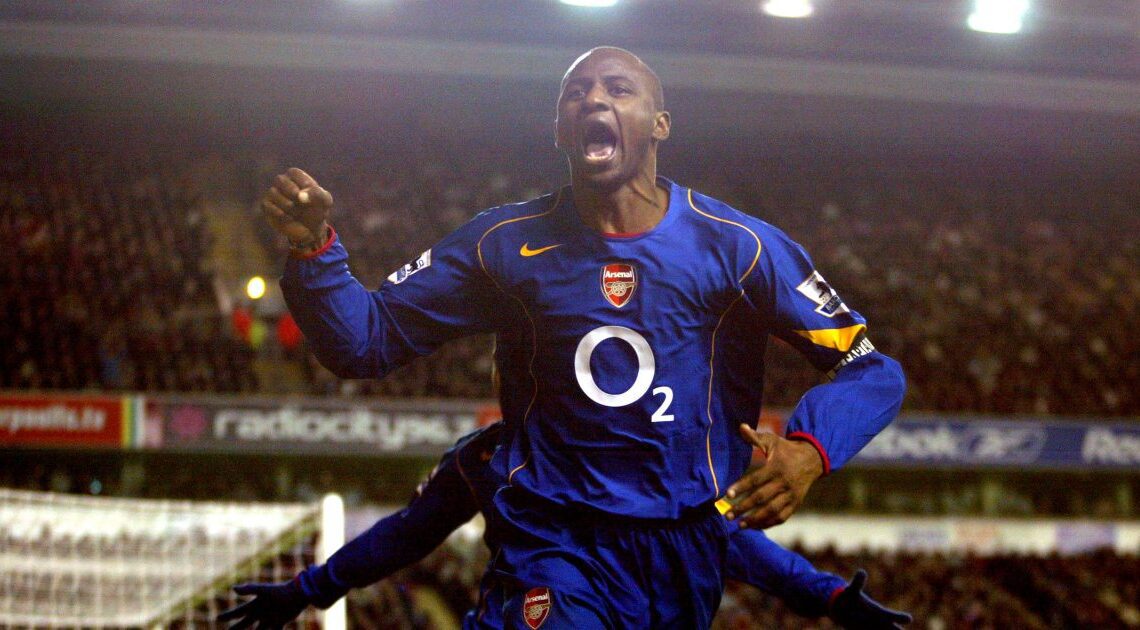 Which Arsenal team is the fairest reflection of Arsene Wenger’s 22 years in charge of the club?

The Invincibles seem the obvious answer, but it paints too rosy a picture for a manager who subsequently oversaw a decade of angst and frustration. Likewise, focusing too much on those latter years does a disservice to a man who is credited with revolutionising English football.

The gap between going an entire season unbeaten and those baron years without a trophy is so small, to meet in the middle brings us to one season: 2004-05.

We want to talk in particular about the afternoon of November 24, 2004, and Arsenal’s trip to Anfield.

The game is notable for featuring not one but two of the Premier League’s greatest forgotten goals.

First, Xabi Alonso – already an underrated great goalscorer – put Liverpool ahead in a role reversal with Steven Gerrard, who played a cute inside pass for the Spaniard to run on to and rifle into the top corner from the edge of the box.

Wenger was able to field nine of the Invincibles’ first-choice XI that day – Cesc Fabregas replaced Gilberto Silva in midfield and Jose Antonio Reyes, rather than Dennis Bergkamp, partnered Thierry Henry in attack – but the Gunners were largely outplayed by Liverpool in the opening hour.

Yet something just suddenly clicked, as it so often did with those players.

Patrick Vieira drove forward from midfield and played the ball into Henry. While any defence would rather have Henry with his back to goal rather than facing it, this part of his game was so often overlooked. Pinning Steve Finnan, Henry laid the ball off to Robert Pires while, crucially, Vieira continued his run into the box.

Ah, Pires – a footballer cut from silk. Lovely, lovely Le Bob. After the blur of Vieira passed his eye line, Pires didn’t even look up before playing a perfectly weighted one-touch pass into the path of his fellow Frenchman.

Vieira, so often cast as the enforcer of Wenger’s fleet-footed urchins, impudently dinked the ball over Chris Kirkland. Meanwhile, Jamie Carragher was busy trying to put his feet back on the right way around.

Before the ball had even crossed the line, Vieira turned to celebrate with the away end next to the goal. Bliss.

Suddenly, it didn’t matter that Liverpool had dominated the opening hour of football. But unlike the previous season, the…