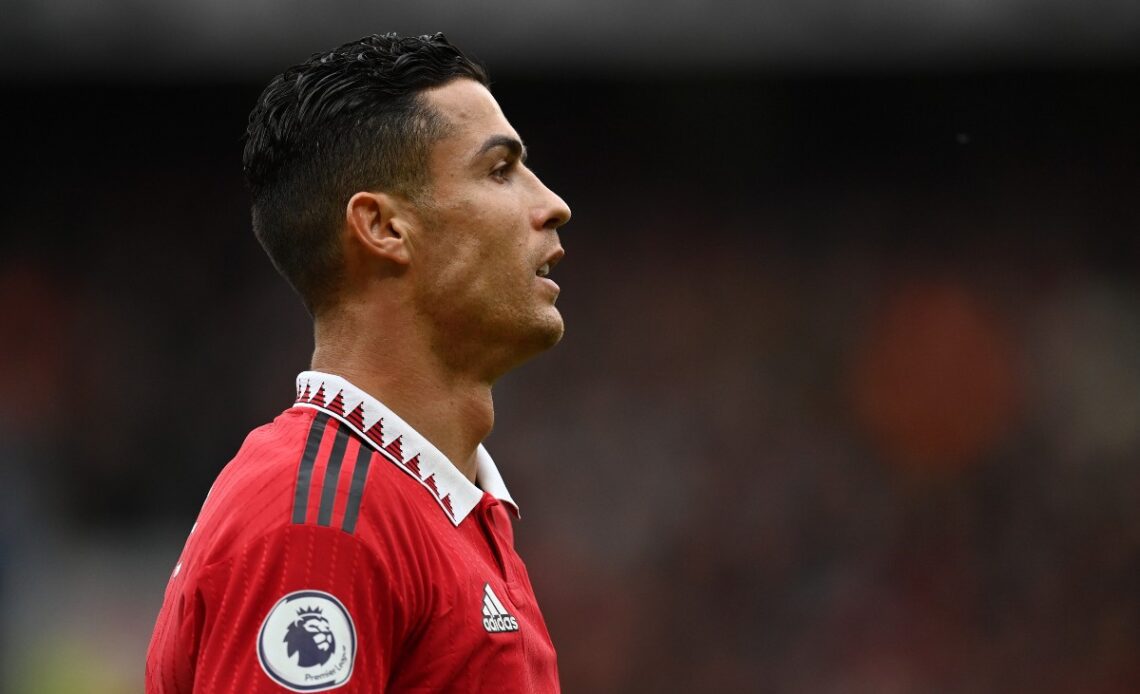 Newcastle United are all set to part ways with Santiago Munoz when his loan deal with the club expires.

The 20-year-old attacker has been a part of Newcastle’s Premier League 2 squad but he has not been able to impress adequately to earn a permanent move.

The player has had persistent injury problems since his move to the Premier League club.

The player is on loan from Santos Laguna and the club’s director has claimed that the youngster will return to his parent club in January. His loan spell with Newcastle ends on the 31st of December.

“He has different paths that he can take. We will have to see what happens. But the reality is that it is not at all clear what will happen with him. We have the advantage of already knowing him. We will have to wait for what happens when his relationship (with Newcastle) ends.

“It would always be useful to know what he is thinking. What he is planning for his career. It is a possibility (that Munoz could return to Santos Laguna), but there is nothing certain.”

The youngster will be hoping to get his career back on track with a return to Santos Laguna.

If he can get over his injury problems and continue his development with regular first-team football for the Mexican outfit over the next few seasons, he might get a chance to move back to Europe again.