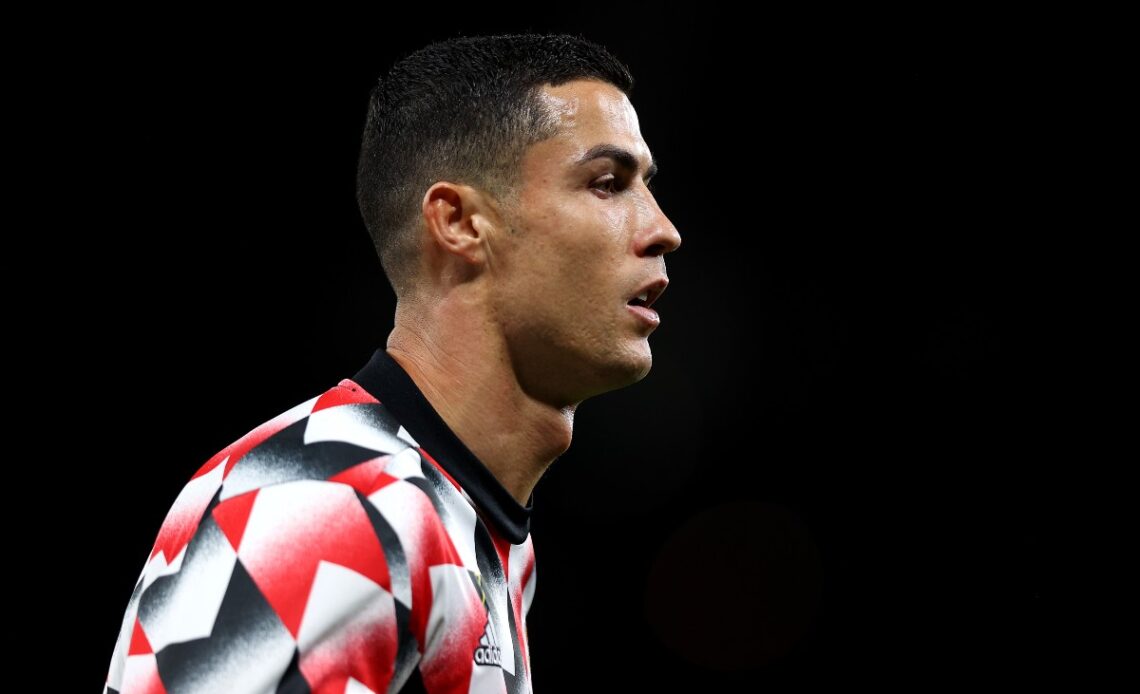 According to a report from TeamTalk, the Premier League side have been in touch with AC Milan regarding the 21-year-old playmaker, and they have asked the Italian outfit to keep them informed of any developments regarding the Belgian’s future.

The 21-year-old arrived at AC Milan for a fee of around £27 million back in August 2022 and there were huge expectations surrounding him.

The highly-rated attacking midfielder impressed initially, but it has been a disappointing season for him so far. The midfielder has picked up just one assist across all competitions, and he is yet to find the back of the net.

Leeds are hoping to take advantage of the situation and lure him to the Premier League.

However, the report from TeamTalk claims that AC Milan are prepared to be patient with a talented young playmaker and they are not planning to sell him just yet.

Leeds director Victor Orta and their manager Jesse Marsch are admirers of the 21-year-old playmaker, and the Whites tried to sign him during his time at Club Brugge as well.

Charles de Ketelaere is currently away on World Cup duty with Belgium, and it will be interesting to see if he can turn his season around during the second half of the campaign.

There is no doubt that he remains a prodigious young talent, and he has the potential to develop into a key player for the Italian outfit.