Journalist speaks out on “worrying developments” behind the scenes at Liverpool 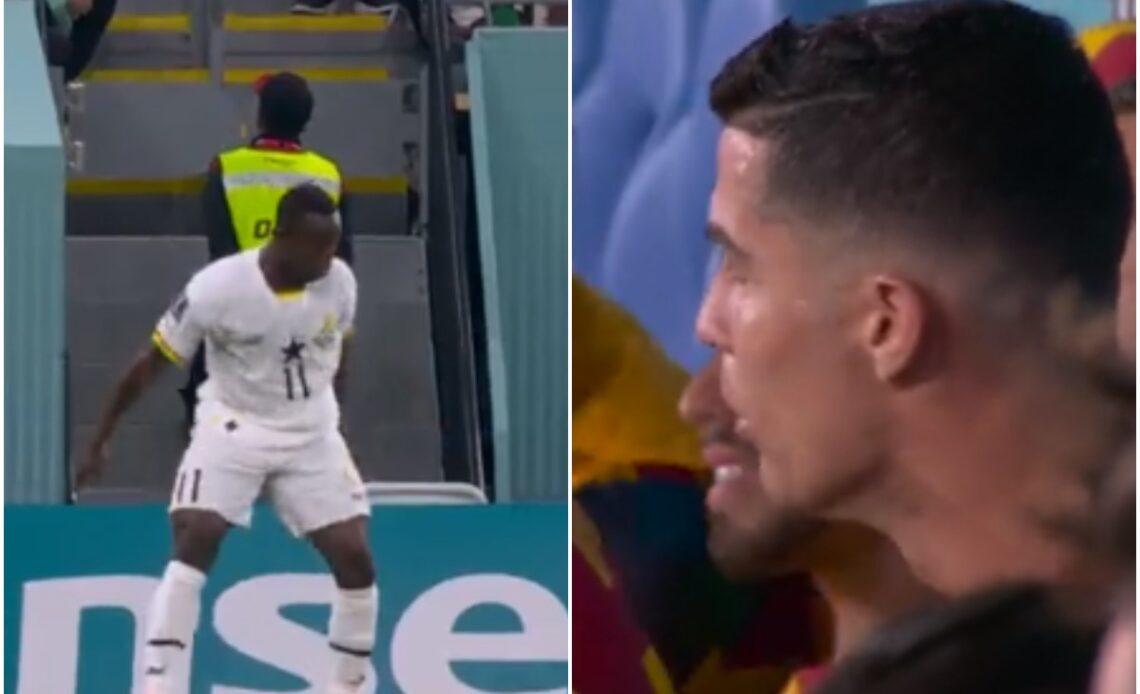 Sky journalist Melissa Reddy has had her say on the big changes going on behind the scenes at Liverpool FC right now, which sounds a little concerning, all in all.

The Reds have been hugely successful in recent years due to the stability of their project, but Michael Edwards recently left the club, and his replacement Julian Ward has now also decided to move on after just one season.

Liverpool’s owners FSG have also put the club up for sale, while Reddy has also mentioned names like Ian Graham and Mike Gordon as key figures behind the scenes who are taking a step back, in what she described as worrying developments for the Merseyside giants…

Worrying developments at LFC in critical roles. Michael Edwards’ exit was sizeable enough, now his successor Julian Ward, and director of research Ian Graham – widely viewed as the best in the business – will also depart, all as Mike Gordon takes a step back. Too much change ?

LFC supporters will just have to hope that Jurgen Klopp can stay as manager, as he surely remains one of the most important figures at the club.

Still, it seems far from ideal that all this change is going on to a regime that had been working so well.