Journalist says 11-goal forward could be tempted to join Tottenham 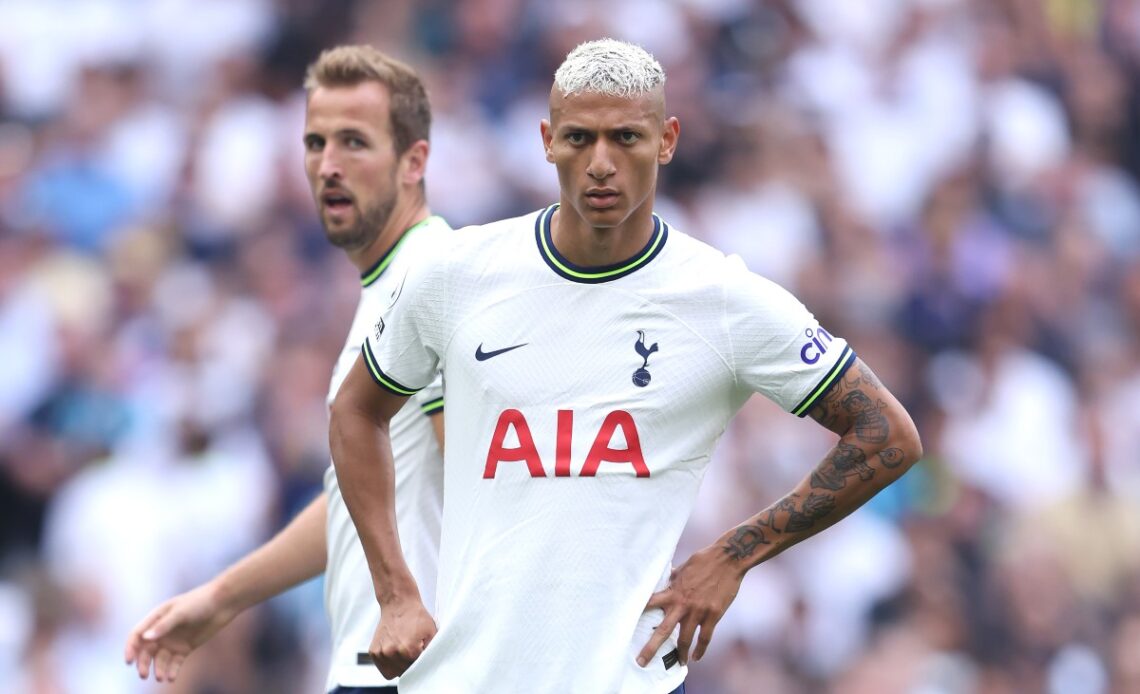 Rennes forward Martin Terrier has been linked with a move to the Premier League in recent months.

A report from 90Min revealed at the start of the month that several Premier League clubs, including Newcastle United, are keen on signing the 25-year-old French forward, and that he could cost around £30 million.

Weighing in on the same, journalist Jonathan Johnson has now revealed that Premier League side Tottenham Hotspur could have an edge in the transfer chase over clubs like Newcastle because of their participation in the Champions League.

Johnson has revealed to Give Me Sport that the 25-year-old could be tempted to join the London club if they come calling with a concrete offer.

He said: “I think that there are other clubs who might perhaps be able to put a more interesting proposition to him in terms of immediate involvement in top-level European football.

“So, if Spurs were to come back with some interest, for example, I think the potential of going and playing in the Champions League with them might sway his opinion.”

Terrier has been a key player for Rennes since last season, and he has found the net 11 times across all competitions this season.

Tottenham could certainly use another forward to share the goalscoring burden with Harry Kane and Terrier seems like an ideal fit.

The 25-year-old can play anywhere across the front three and his versatility will be an added bonus for Antonio Conte and Tottenham.

The likes of Richarlison and Son Heung-Min have not been scoring consistently this season and the arrival of the Frenchman will only improve Tottenham in the final third.

Conte will be hoping to win a trophy this season and he will need to bring in the right reinforcements in order to finish the season strongly.

The reported £30 million asking price should be affordable for a club with Tottenham’s resources and it remains to be seen how the situation develops.