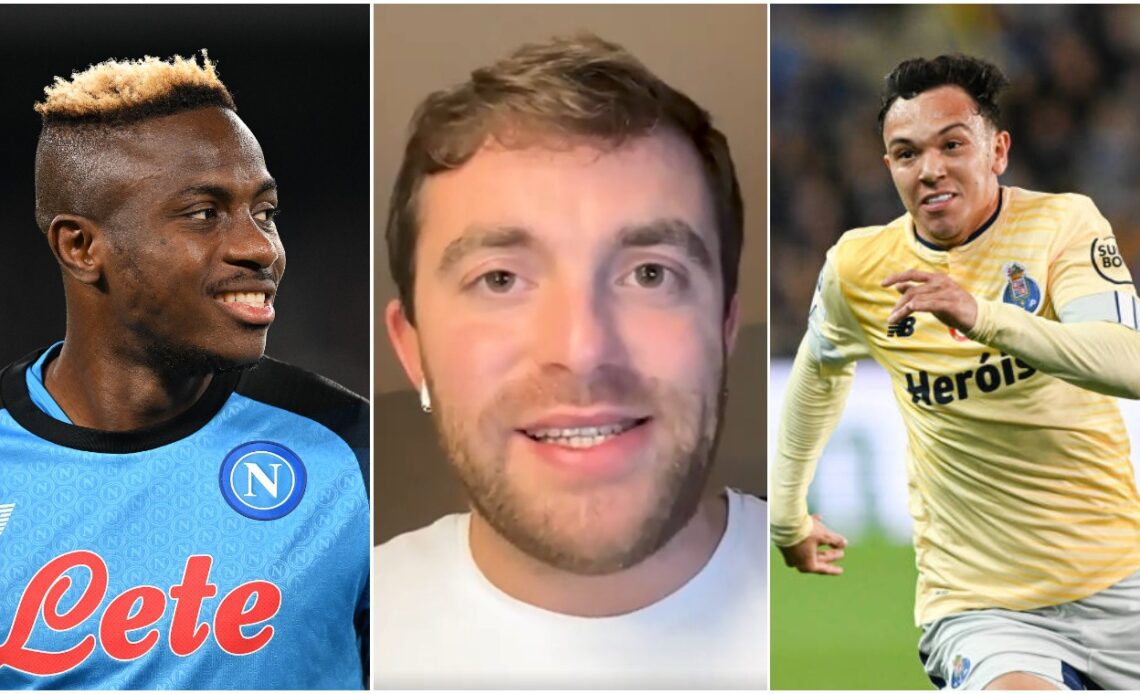 Hey guys and welcome to today’s Daily Briefing – if you like this exclusive transfer news round-up, you can get it straight to your inbox five mornings a week if you click here to subscribe!

Despite reports to the contrary, I’m told there were no talks for Sergej Milinkovic-Savic to Arsenal in the summer. We will see what happens in the future but in January it’s going to be really difficult to see him leaving Lazio.

Still, I think he’d be an excellent option for any English club: fantastic, underrated midfielder. I’m often surprised he has not already moved, but as I’ve mentioned before, no one has paid the €75m asking price for him.

We know Arsenal could be busy this January, with a midfielder likely to be a priority, so if there’s nothing going on with Milinkovic-Savic, could Danilo be an alternative? The Gunners considered the Palmeiras youngster in the summer, so could they try again for him in January?

Swedish winger Jesper Karlsson is attracting interest after collecting 24 goals and 19 assists in the last year and half, many clubs are following him for January/June. Karlsson’s expected to leave AZ in 2023 as clubs are tracking him closely.

Nothing has changed for Konrad Laimer deal. He wants a transfer to Bayern Munich as a priority. He’s been in Julian Nagelsmann’s list since summer 2021 and talks are ongoing for free deal next year. Laimer is waiting only for Bayern, so talks with English clubs are not advancing.

Porto winger Pepe is making an impression and there’s been some talk of interest from Chelsea.

Still, Chelsea are linked with 50 wingers every day and at the moment there is nothing concrete with Pepe. They will go step by step on the market, their focus is on Christopher Nkunku for June and then we will see who they target out wide.