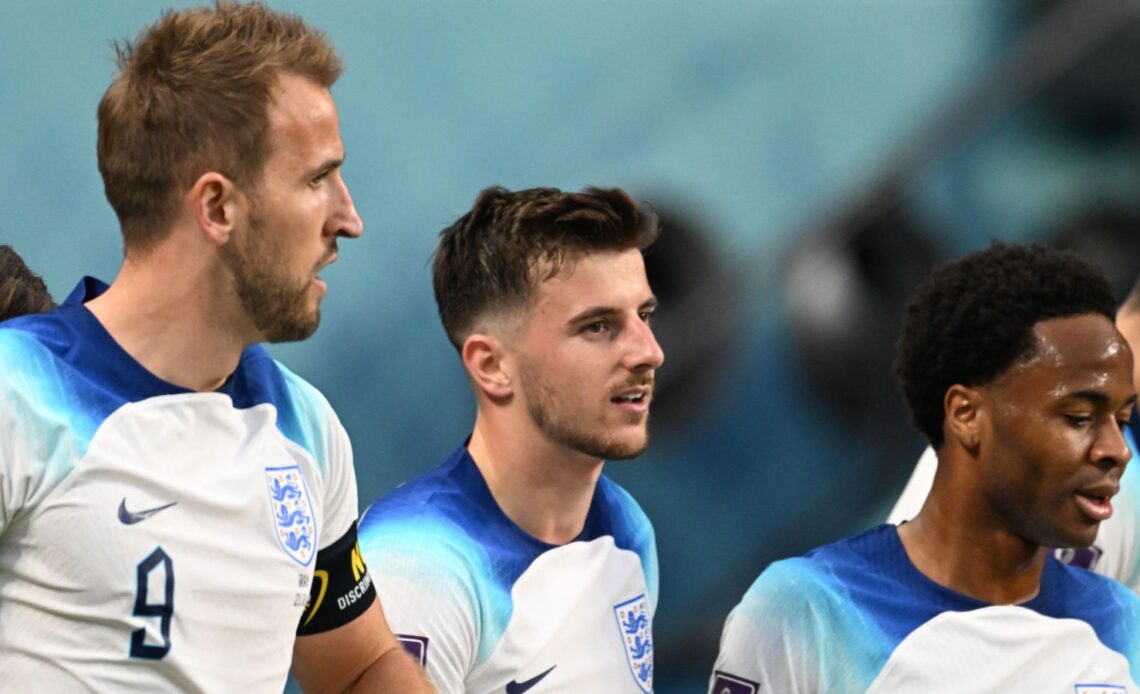 England and Chelsea midfielder Mason Mount has been told that he “would improve any team in the world” and it is “unfair” that he’s been criticised.

The 23-year-old is blossoming into a complete midfielder and he is already an integral player for England and Chelsea.

Mount has been adored by every manager he’s worked with in recent years, and Gareth Southgate is one of his biggest admirers.

The Three Lions boss has always trusted Mount, who started in the 6-2 victory over Iran on Monday.

England are spoilt for choice in midfield, so it is a credit to Mount that he is keeping his place ahead of the likes of Phil Foden and Jack Grealish.

The Athletic reported on Thursday evening that Mount is set to start for England again on Friday when they face the United States in their second group game.

Ahead of this clash, Brighton & Hove Albion midfielder Adam Lallana has suggested that Southgate was “exactly right” to start Mount earlier this week.

“Mason Mount is a manager’s dream,” Lallana told The Times.

“The glamorous selection by England would have been to play Phil Foden as a No 10 alongside Bukayo Saka and Sterling, but picking Mount was another of the calls Gareth Southgate got exactly right.

“And it is no surprise to me having worked with Graham Potter at Brighton that Mount has started every Premier League and Champions League game barring one since he took over at Chelsea in September.

“I have a soft spot for Mount because I see some similarities in how we play and what managers ask us to do.

“He implements on the pitch what Southgate wants from his team and he will be doing that at Chelsea too. When Jurgen Klopp arrived at Liverpool in October 2015, I tried to do that, just as I am now under Roberto De Zerbi at Brighton.

“That can earn you the tag of teacher’s pet, but it is a compliment. Sometimes I will hear comments around Mount such as, ‘What does he do?’ Perhaps that is based on judging players solely by goals and assists.

“Everyone is entitled to their opinion, of course, but that is complete rubbish in my book. I think he would improve any team in the world.”

Lallana went onto insist that Mount “can deliver in big moments”.

“If a question mark against him is whether he can deliver big moments in big games, then I think that is unfair too,” Lallana added.