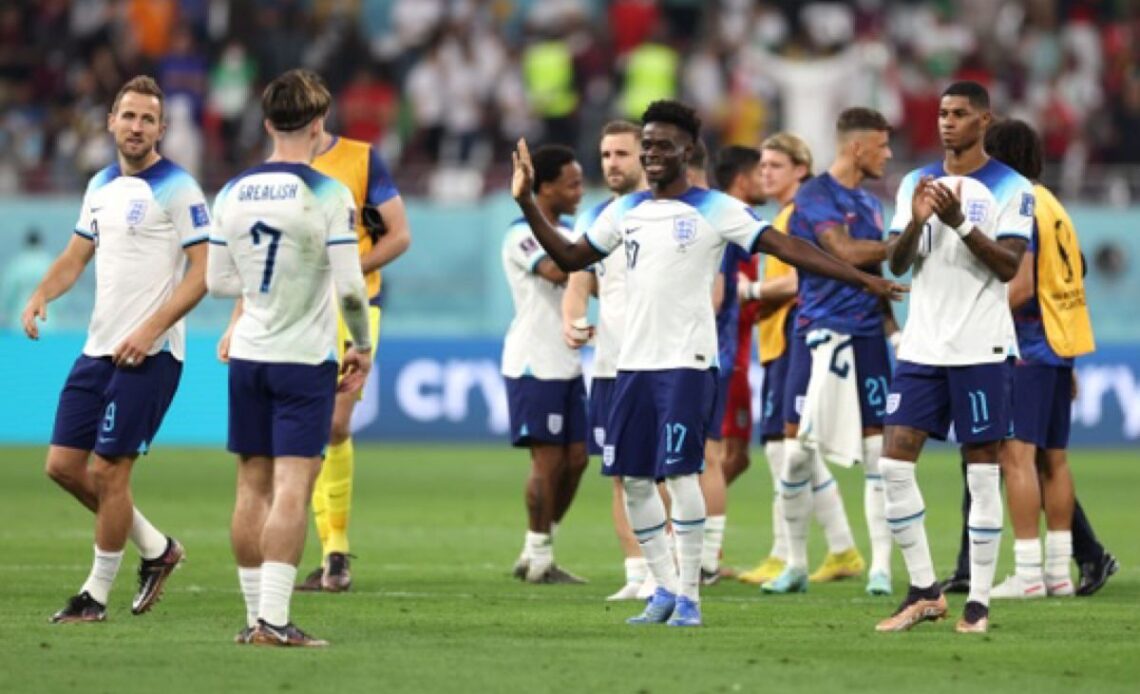 Former Manchester City captain Vincent Kompany has named two stars that will battle it out for the Ballon d’Or award for the “next 15 years”.

The Burnley manager has predicted Kylian Mbappe and Erling Haaland to go neck and neck for the lucrative award for the next era of football.

For 11 years, the rankings were dominated by Lionel Messi and Cristiano Ronaldo. The Argentinian has the most in history with seven to his name, whilst the 37-year-old has been awarded five.

The exceptional form of the new talents on the scene has given football fans flashbacks to the breakthroughs of both Ronaldo and Messi, who are regarded by many as the two best players to have played the game.

Mbappe became a World Cup winner as a teenager and has continued to demonstrate his world-class ability ever since. He is one of the most exciting prospects and has been for the past four years.

Haaland is one of the most prolific goalscorers in Europe and his numbers are unbelievable; he left Borussia Dortmund having netted 86 goals in 89 appearances and has picked up where he left off for Manchester City – 23 goals in 18 games.

Take a look at Kompany’s comments on the two below: