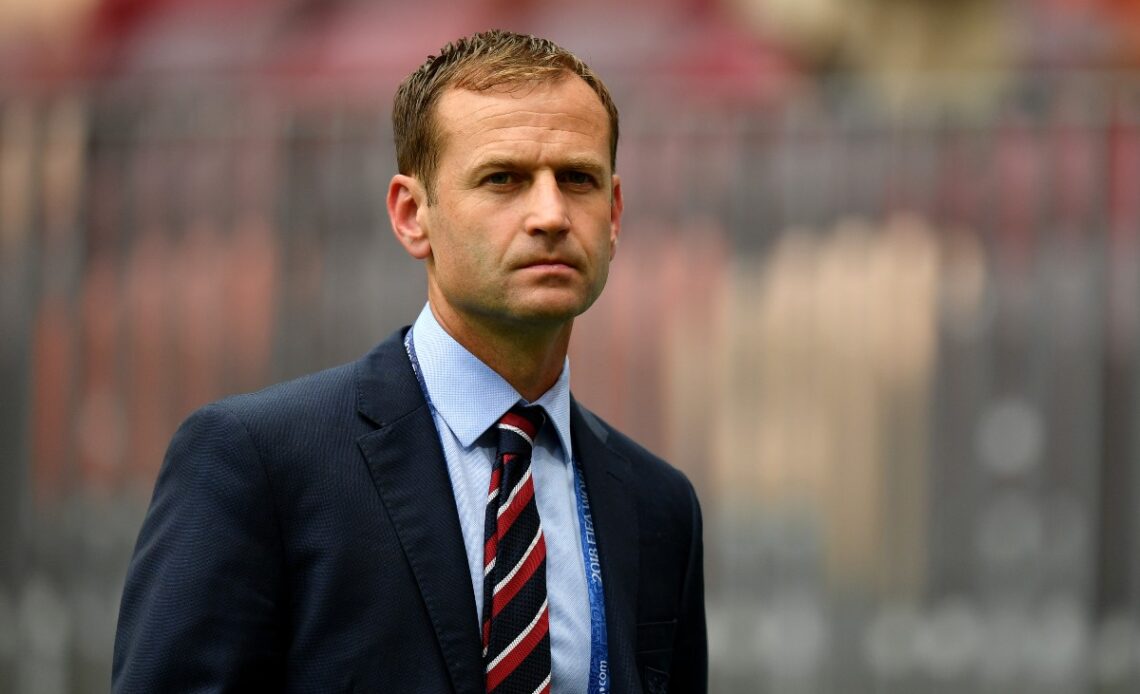 Luis Enrique’s side have started the game in impressive fashion with the likes of Pedri and Gavi pulling all the strings.

Although forced to name a makeshift front three consisting of Dani Olmo, Ferran Torres and Asensio, Espana have been devasting when going forward.

Latching onto a loose ball deep inside his opponent’s area, Olmo managed to control his teammate’s misplaced pass before poking the ball beyond goalkeeper Keylor Navas.

Check out the moment the RB Leipzig attacker opened the game’s scoring below.

Spain bag their 100th goal in the World up finals in the most Spanish-style possible! ?#ITVFootball | #FIFAWorldCUp pic.twitter.com/E0XzTWdabe