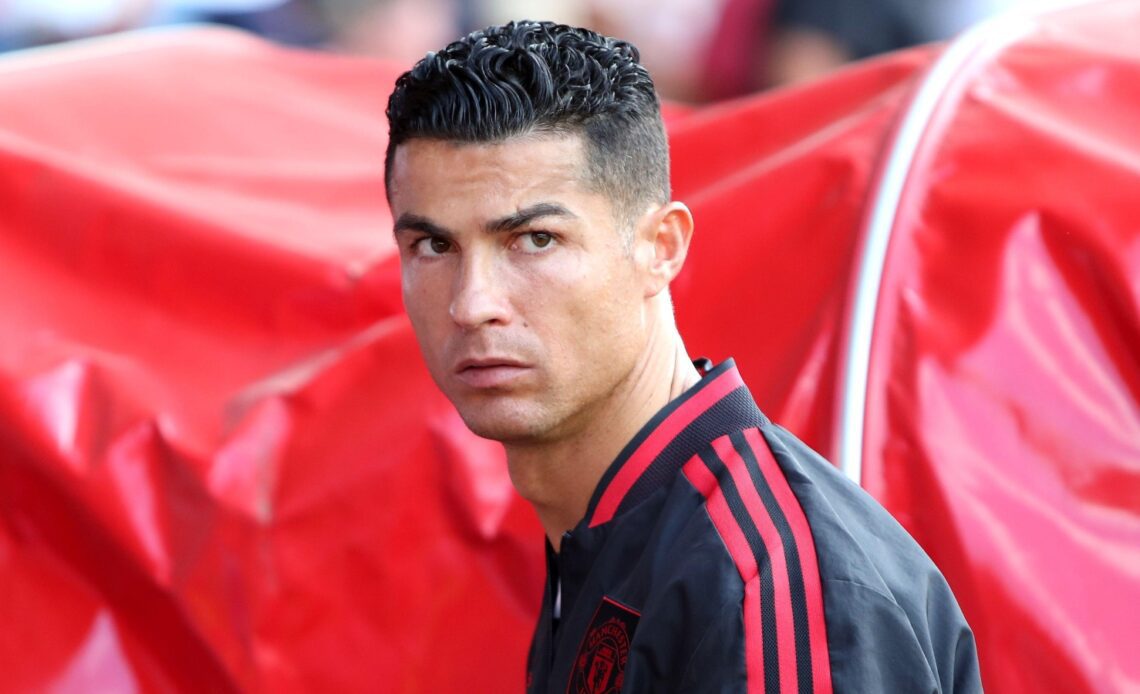 WHERE NEXT FOR RONALDO?
Well, according to Marca, through the brilliance of Google translate: ‘Cristiano’s future depends on continuing in England or going to Saudi football, an exit that he is considering very seriously.

‘The Portuguese is torn between Newcastle and Al-Nassr, clubs with the same owner, Mohammed Bin Salman, heir to the throne of Saudi Arabia. Newcastle already tempted him last summer and he would arrive as a free agent in the next winter market that opens on January 2.’

So there’s a choice there between two Saudi-owned projects, because no bugger else will pay all those wages. Not even Chelsea. What will we choose? What would you choose?

WHAT NOW FOR MAN UTD?
Well it’s fair to say that they need more attacking options in January and one new name has been mentioned by Rudy Galetti.

That name is Marcus Thuram, the French striker who has scored a very impressive 10 goals in 15 Bundesliga games for Borussia Mönchengladbach this season and is at the World Cup as pointless back-up to the brilliant Olivier Giroud.

Thuram’s contract expires next summer so he is available for a small price in January (reports suggest less than £10m), with Inter Milan and Juventus leading the race to sign him. But now there is talk of interest from Bayern Munich and Manchester United.

Alternatively, United could go back for Cody Gakpo. The Dutchman scored in his nation’s opening World Cup match v Senegal and has claimed 13 goals and 17 assists for PSV this season. But Gakpo is rather more of a left winger and that is the one position United probably don’t need to strengthen.

JOAO FELIX FOR PSG
The Portuguese has previously been linked with Manchester United, but it looks very much like PSG will sign the young forward who has fallen out of favour at Atletico Madrid.

Having failed to sign both Bernardo Silva and Robert Lewandowski in recent windows, Le10Sport claim that the French champions are keen to move in the January market for a big-name attacking player, and rather handily the Spanish club needs to sell after crashing out of the Champions at the group stage.