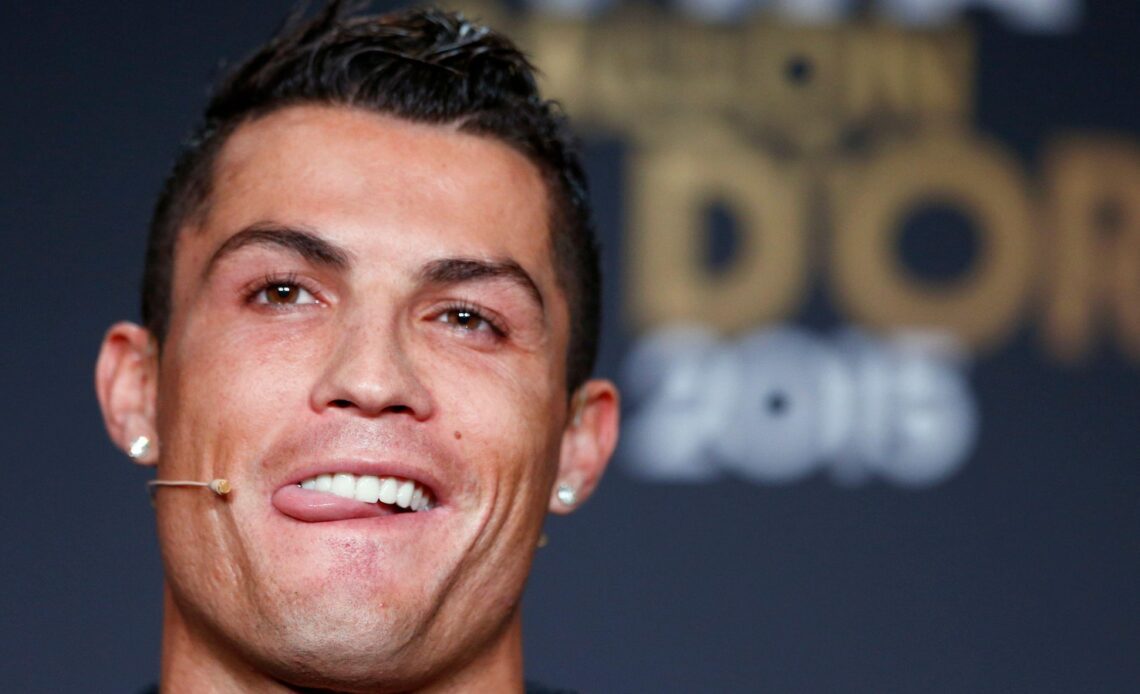 Piers Morgan has been “in daily contact” with Cristiano Ronaldo, who is “happy” after his acrimonious departure from Manchester United.

United announced on Tuesday that Ronaldo had left the club by mutual consent with the final seven months of his Old Trafford contract ripped up in the wake of his controversial interview with Morgan.

CR7 ripped into the club, manager Erik ten Hag and his teammates in the 90-minute chat with the TalkTV host, leaving United little option but to terminate his contract.

Asked about United and Ronaldo’s decision to part company, Morgan said: “I’m surprised perhaps at the speed it’s happened, but I’m not surprised that Cristiano’s leaving Manchester United – it seems by mutual consent. I doubt that would’ve happened without the interview, so it’s had huge consequences.

“But I think he will be happy, he’s now free to pursue his career with a club that hopefully will show him a bit more respect than the current ownership and executives at Manchester United.”

Asked whether he had spoken to his best pal since the interview, Morgan confirmed: “I’ve been in daily contact with Cristiano to make sure he’s OK with everything as it’s all rolled out. It’s entirely how he wanted it to be, he wanted to have his say, and he knew what he wanted to say.

“He’s the greatest footballer that’s ever played the game. He’s the biggest spotting icon, he had half a billion Instagram followers this week and he’s at the World Cup so it’s the biggest possible stage and the biggest possible icon at the centre of a huge drama. He’s used to drama but he was fed up with the way he’s been treated – it’s as simple as that.”

MEDIAWATCH: Ronaldo to Arsenal latest as missed Man Utd pay-off is either £11.5m or £17m

And Morgan couldn’t resist putting the boot into United fans who have dared to celebrate Ronaldo’s departure.

“If their fans are happy they’ve lost Cristiano Ronaldo they need their minds checking,” he added. “Because he remains, to me, one of the best strikers in the world.”