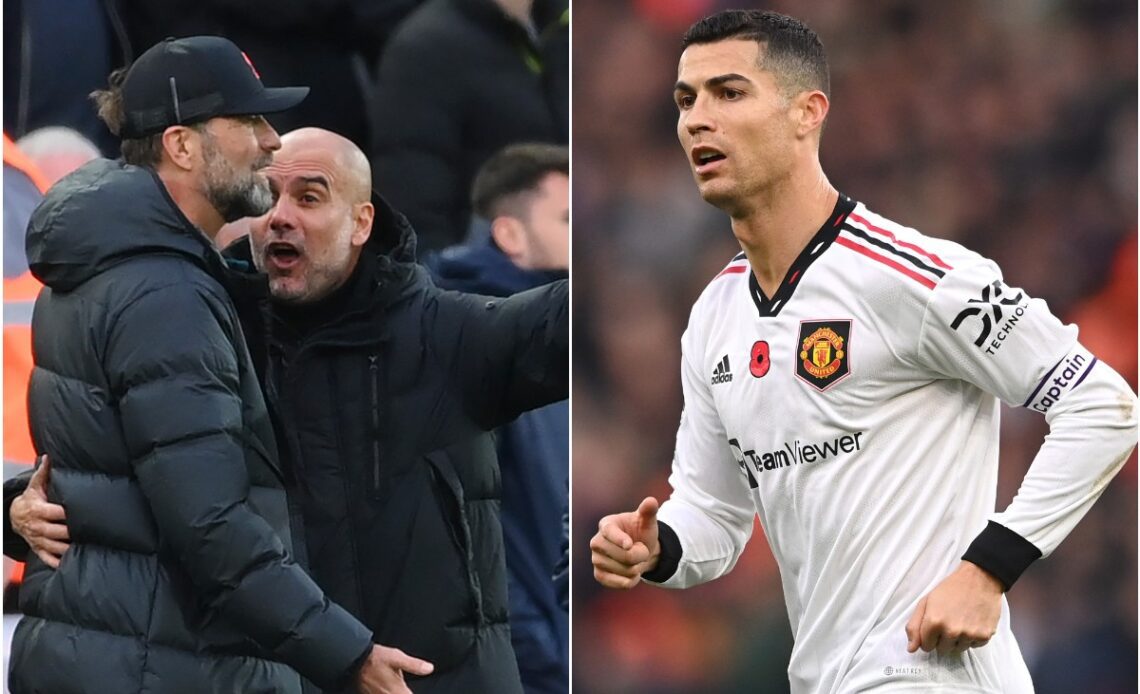 Newcastle United have been linked with a move for the Juventus striker Dusan Vlahovic.

The 22-year-old Serbian forward joined the Italian club in January 2022 and he has done reasonably well for the Turin giants. However, his overall play has been criticised and there have been claims that he has not adapted to Max Allegri’s tactics so far.

Vlahovic scored nine goals during the second half of last season and he has seven goals to his name so far this season.

Prior to that, he scored 41 goals in his last 64 games for Fiorentina.

The 22-year-old is a proven goalscorer and he could be a quality addition to the Newcastle attack.

A report from Calciomercatoweb claims that Newcastle dream of signing the player if they manage to finish in the top four. Eddie Howe needs a reliable goalscorer apart from Callum Wilson and Vlahovic certainly fits the profile.

Apparently, the Magpies are willing to offer Alexander Isak to Juventus in order to sweeten the deal for Vlahovic.

It will be interesting to see if the Italian giants are willing to sanction Vlahovic’s departure at the end of the season.

Furthermore, it would be very surprising if Newcastle decided to part ways with Isak having signed him earlier this season. The Swedish forward has done reasonably well since joining the Magpies and he is only going to get better as he continues to adapt to English football.

Newcastle should look to keep Isak and then sign Vlahovic in the summer. They have no shortage of resources and it remains to be seen how the situation develops.