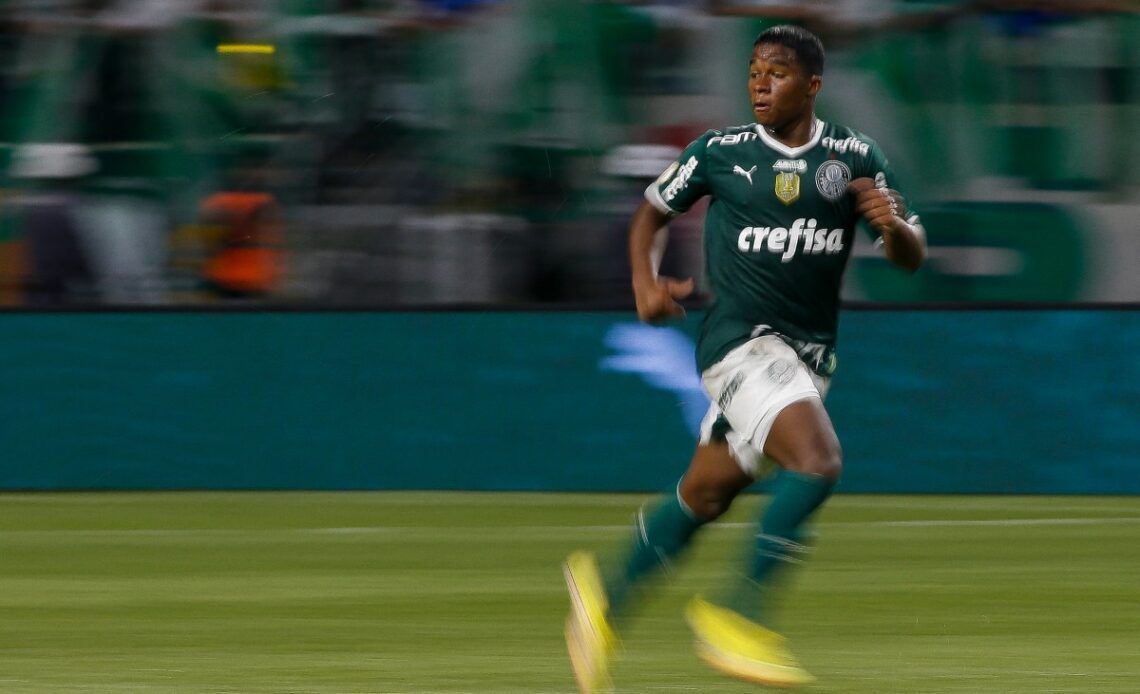 Borussia Mönchengladbach attacker Marcus Thuram has been linked with a move away from the German club at the end of the season.

The 25-year-old French international will be out of contract in the summer and he will be able to negotiate a pre-contract agreement with foreign clubs when the transfer window opens in January.

The player has been linked with a number of clubs in recent weeks, and it appears that Newcastle United have now joined the race to secure his services.

According to a report from Football Insider, Newcastle are prepared to pay a fee of around £10 million in order to bring the move forward to January. The Magpies are not prepared to wait until the end of the season so they can sign him on a free transfer.

The report adds that Newcastle want the deal done before the January window opens.

Eddie Howe is looking to improve his attacking options and Thuram could prove to be a quality long-term acquisition. The 25-year-old is at the peak of his powers right now and he could make an immediate impact at Newcastle.

It is understandable why Newcastle are trying to sign him in January as opposed to waiting until the summer. They are in a good position to secure a top-four finish and a couple of intelligent additions in January could transform their season.

The French international has scored 13 goals and picked up four assists across 17 appearances for the German club.

It will be interesting to see if Gladbach are willing to sell the player permanently in January in exchange for a nominal fee.

It would certainly make sense if the player refuses to sign an extension. It would be a more profitable move for Gladbach as opposed to losing the player for free during the summer transfer window.