Exclusive: Cristiano Ronaldo transfer could be a "good idea" for Chelsea, but unlikely - Fabrizio Romano 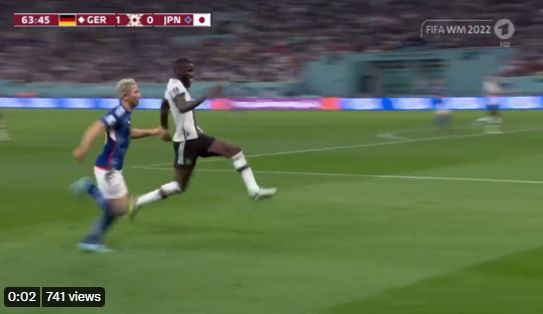 Leeds United has been linked with a move for the Serbia international midfielder Sasa Lukic.

According to a report from Tuttosport (h/t Sportwitness), the 26-year-old Torino midfielder is currently on the radar of Premier League club Leeds United and the Whites could make a move for him when the transfer window opens in January.

The Whites have had a disappointing season so far and they are just two points clear of the relegation zone. Jesse Marsch needs to improve his squad in order to finish the season strongly and Lukic could prove to be a quality acquisition.

The 26-year-old was linked with a move away from the Italian club during the summer transfer window as well and it appears that Torino could be open to selling the player midway through the season if a bid of around £13 million arrives in January.

Lukic can operate as a central midfielder and an attacking midfielder. His versatility will be another bonus for Leeds if they manage to secure his services.

He will add calmness and composure in the middle of the park. Lukic will add creativity to the side as well. The 26-year-old Serbian is an impressive passer in the final third and his ability to execute the final pass will certainly benefit the Leeds attackers.

The Premier League side certainly have the resources to pay the reported asking price and it remains to be seen how the situation develops.