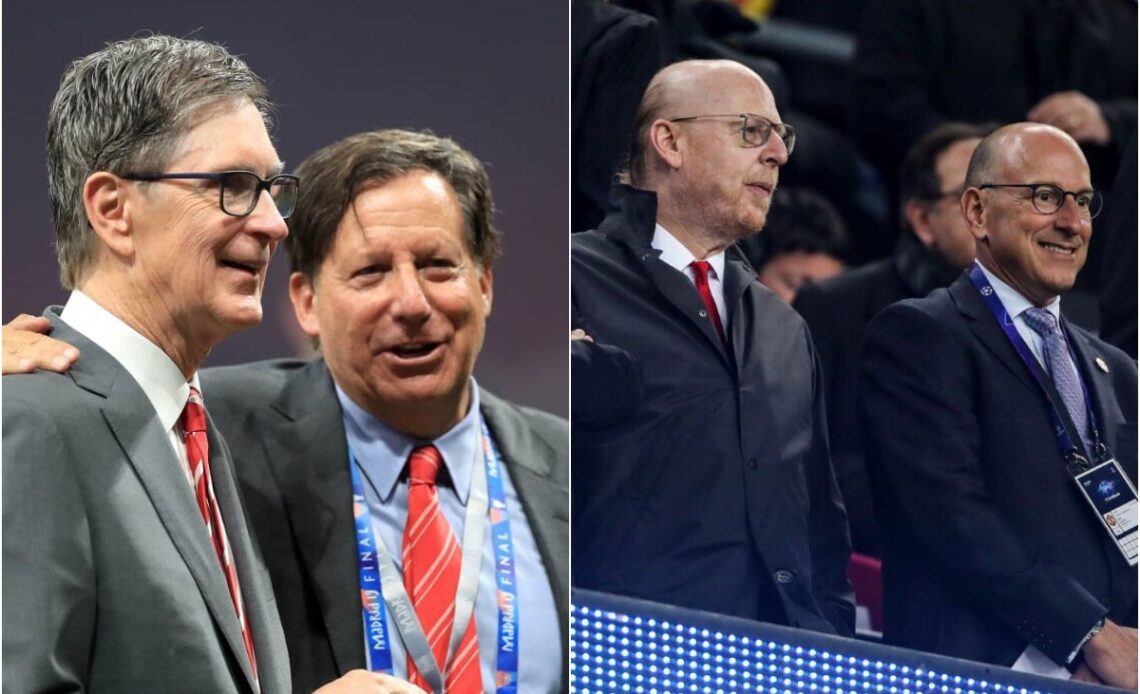 According to a report from Fichajes, the Red Devils have identified a number of options to replace Cristiano Ronaldo and the Argentine is one of the names on their shortlist.

Martinez is widely regarded as one of the best attackers around Europe and he could prove to be a quality acquisition for Erik ten Hag’s side.

The 25-year-old has been a key player for Inter Milan over the last few seasons and he helped them win the Scudetto during the 2020/21 season. He has scored 65 goals in his last three seasons with the Italian club and he has eight goals to his name so far this season.

Martinez is currently away on World Cup duty with Argentina and he looked lively against Saudi Arabia in the opening group game.

The player is still quite young and he is yet to reach his peak. He is likely to improve with experience and coaching. Martinez could prove to be a solid long-term investment for the Red Devils.

It will be interesting to see if Manchester United can agree on a deal with Inter Milan in the upcoming windows. It is fair to assume that any move would have to wait until the summer window.

Inter won’t risk jeopardising their season by selling a key player midway through the campaign.

The Red Devils could lose Marcus Rashford in the summer when his contract expires and therefore Ten Hag must look to bring in a reliable goalscorer in the summer.