Faces of Football: Canada – a letter to the national team 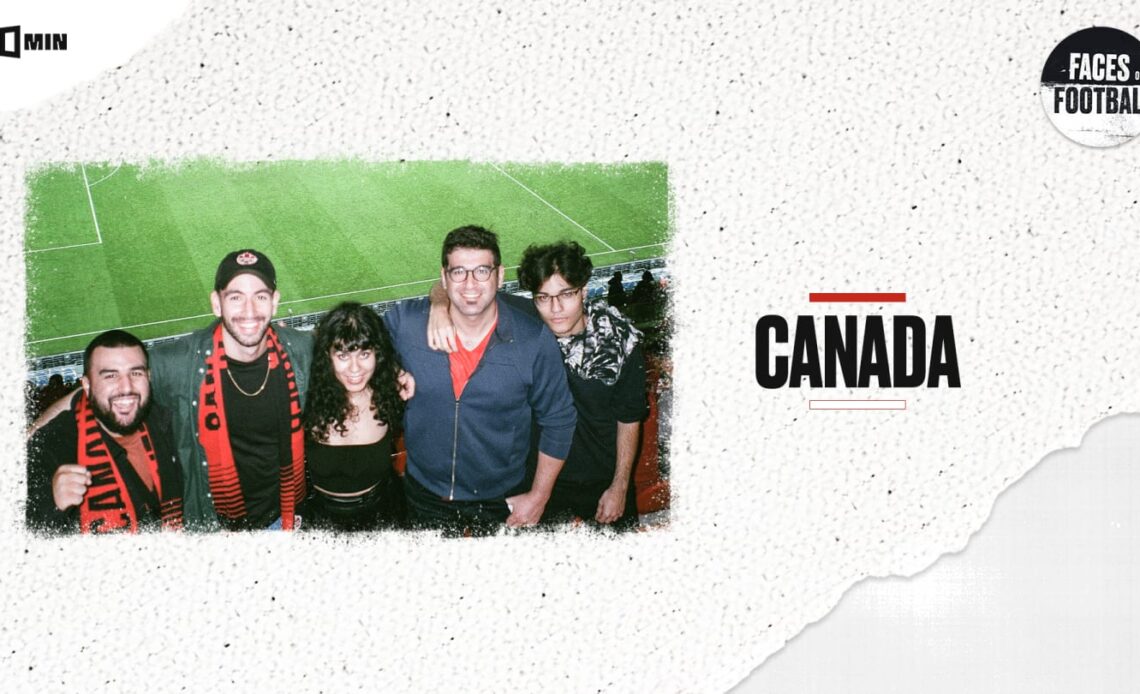 I was 12 years old when I fell in love with this team, and recently you fulfilled a dream that for most of us Canadians seemed impossible.

My name is Aaron Hooper from Ottawa, Canada, and I have been supporting the Canadian Men’s and Women’s national teams’ programs since 2006. Let me say, as a kid who fell in love with Canadian football, it was not an easy time. All Canadian fans, and I’m sure some of your players (as we are a similar age), remember how at the time Canada had no professional football teams – there was inklings of Toronto FC forming the next year in 2007, but even then that was a big deal enough.

To be a Canadian football fan at that time in our own country, especially in middle school, was not a thing that was ‘cool’. We were often made fun of by hockey bros in middle school and early high school, begging people to train and play with you, dreaming that one day football could achieve even an inch of popularity or simply be given some respect.

I remember being with teammates in high school, for 6:30am training, or on the pitch after school playing a round of World Cup saying ‘man, imagine Canada playing in a World Cup…that would be something…I hope I could be part of that team…’ but always ending that conversation with ‘but who knows when that will happen…probably when we have grandkids’.

But for some reason in my heart of hearts, I believed. I believed that, in my lifetime, Canada’s men’s team would make it to the World Cup.

From the 8-1 loss to Honduras a couple cycles ago we thought that this day may not happen until 2026 when Canada jointly hosts the World Cup. But let me tell you, you have surpassed all of our dreams. Made all of Canada believe. Made every lifelong supporter and every previous wearer of that Canada kit proud. You have made dreams into a reality and made many new dreams for all those young fans who dream of playing professionally and now will also dream of playing in a World Cup. But this time not for their parents country of birth, but playing for our own national team and actually being able to see a pathway and dreaming of playing in the top leagues in Europe a tangible reality, to play alongside and be like Jonathan David, Alphonso Davies, Milan Borjan, and Atiba Hutchinson.

To have this national team in the World Cup is already a dream enough, and even getting to the round of 16 would be surreal, and I know that you boys and John Herdman (who…