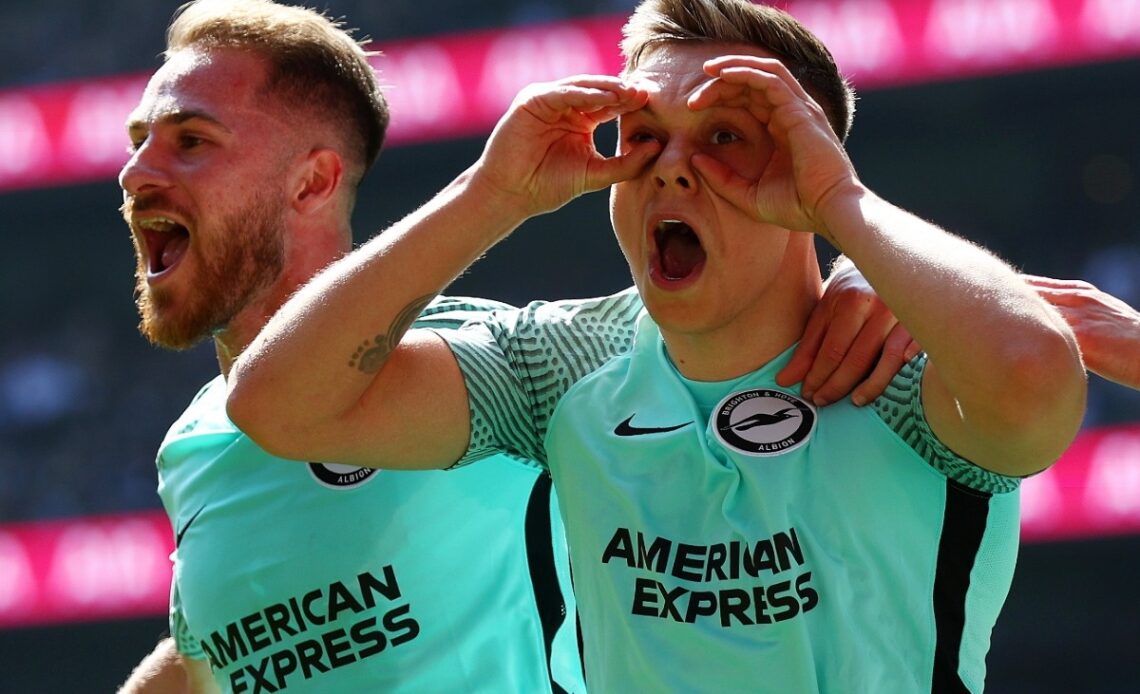 Brighton winger Leandro Trossard is enjoying an outstanding season in the Premier League and could also be one to watch in the 2022 World Cup once Belgium’s campaign gets underway.

One imagines there will also be further transfer gossip involving Trossard in the weeks and months ahead, though Fabrizio Romano has written in the Daily Briefing, his exclusive column for CaughtOffside’s Substack, that he doesn’t expect the 27-year-old to be on the move in January.

Romano also discussed recent quotes from Trossard’s agent regarding holding talks with Arsenal before he moved to Brighton, with the player’s representative explaining that they preferred to choose a club where he’d play regularly, and that it certainly looked now like it was the right decision.

This may not be as big a story as it sounds, however, with Romano explaining that it’s quite normal for agents to speak to a number of clubs, and that discussions with Arsenal never got to an advanced stage.

“Leandro Trossard’s agent has been speaking about holding talks with Arsenal a few years ago, and this has inevitably attracted a lot of interest,” Romano said.

“This might not come across in the agent’s interview, but it was nothing serious – it’s normal for agents of talented players to have many conversations with top clubs around Europe and that’s what happened. It was never an advanced negotiation with Arsenal.

“Trossard is now performing great for Brighton. I think he’s very good player but I don’t see him leaving in January.”