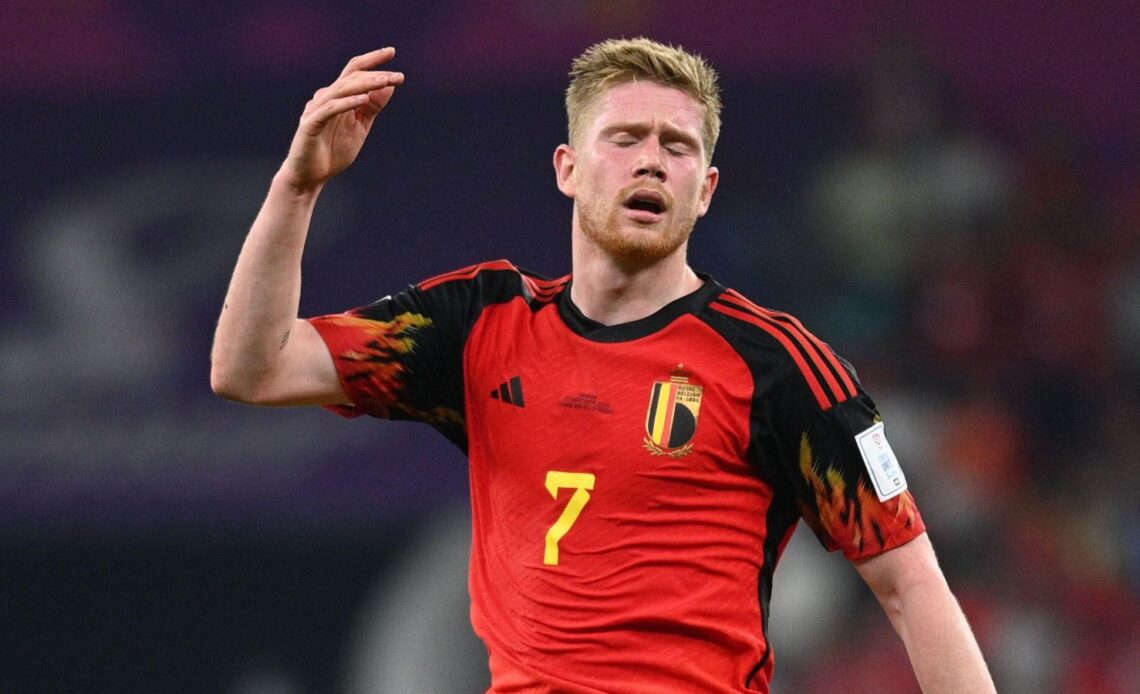 Belgium were dreadful in victory against Canada as the Golden Generation embarks on its final journey together for roughly the third time.

It hardly qualifies as analysis to suggest that Belgium’s famed Golden Generation is gathering rust in 2022. This gifted group has been drinking at the last-chance saloon for at least two major tournaments, a handy fate when they inevitably come to need a place to drown their sorrows.

While some class members have succumbed to the ravages of time – Vincent Kompany, Mousa Dembele and Dries Mertens among them – the majority have been kept behind another year for so long that they have as many players aged 30 or over in their 2022 World Cup squad than 28 or younger (11).

Five of the starting XI named against Canada featured in their first qualifier for the 2014 World Cup – a 2-0 win over Wales in September 2012, which Robbie Earnshaw watched from the bench while Boaz Myhill played.

So perhaps the sheer labour and effort required to extract three points from their Group F opener should have come as no surprise.

Hell, at least Belgium stuttered and stumbled to an unconvincing victory; Argentina, Denmark, Croatia and Germany would take that right now.

It was the result most expected. Belgium have not lost a group-stage game since USA ’94 and with this victory they equalled the record for most consecutive World Cup group game wins, set twice by Brazil at eight.

But the performance was a dreadful disappointment, with Thibaut Courtois the exception to a slow, plodding, uninventive rule. The keeper saved Alphonso Davies’ first-half penalty and while few of Canada’s other 21 shots were on target, they rarely seemed likely to beat Real Madrid’s talisman.

Canada were irrepressible, aggressive and without fear. Eight of their starters had at least one shot. Jonathan David managed seven by himself and substitute Cyle Larin had three despite playing barely half an hour. They could have had another penalty. Tajon Buchanan should have scored. Stephen Eustaquio and Richie Laryea were phenomenal.

Kevin De Bruyne, by contrast, was the worst of a sorry Belgian bunch. Twice in the first half he led promising breaks before not only choosing the wrong option – passing to the left instead of a player wide open on the right – but executing it dreadfully both times.

When Eustaqio nutmegged the Manchester City midfielder before clipping a glorious cross into David within minutes of the restart, Roberto Martinez must have…