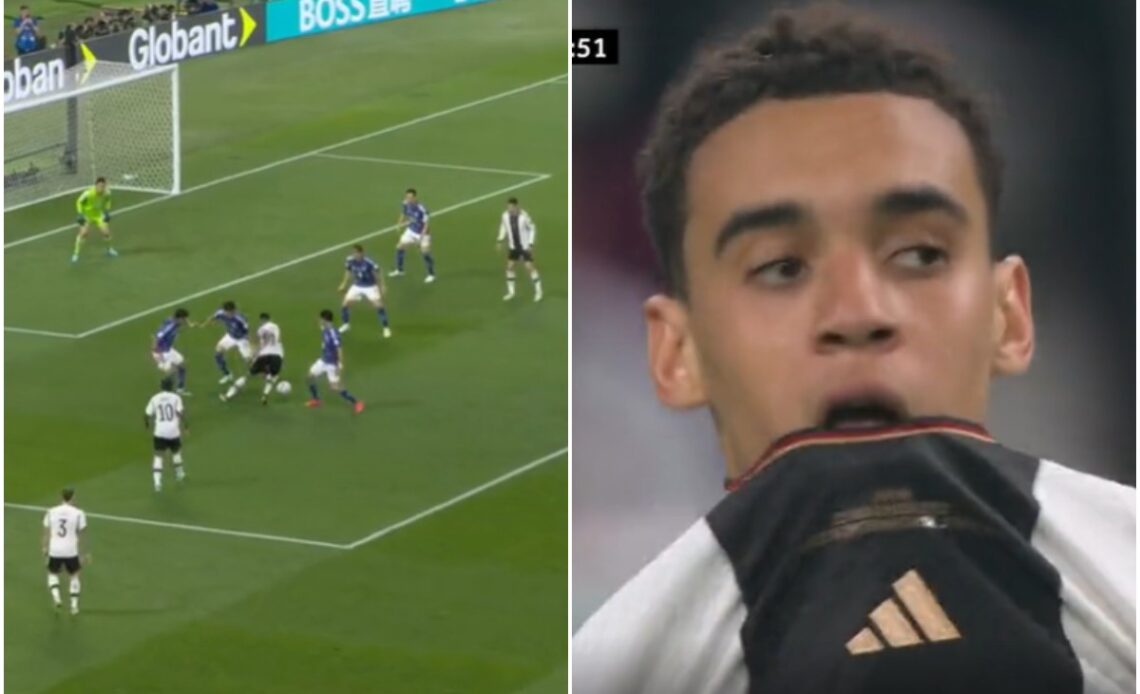 Former Chelsea defender Antonio Rudiger showed once again that he’s always a joy to watch with some weird running as he tracked back for Germany against Japan in today’s World Cup clash.

Rudiger is not serious ?pic.twitter.com/metrz9zJCl

Rudiger is a top centre-back so we shouldn’t laugh at his methods too much, but this was pretty amusing to watch.

Germany took the lead through an Ilkay Gundogan penalty in the first half, while they later saw a Kai Havertz goal chalked off by VAR.