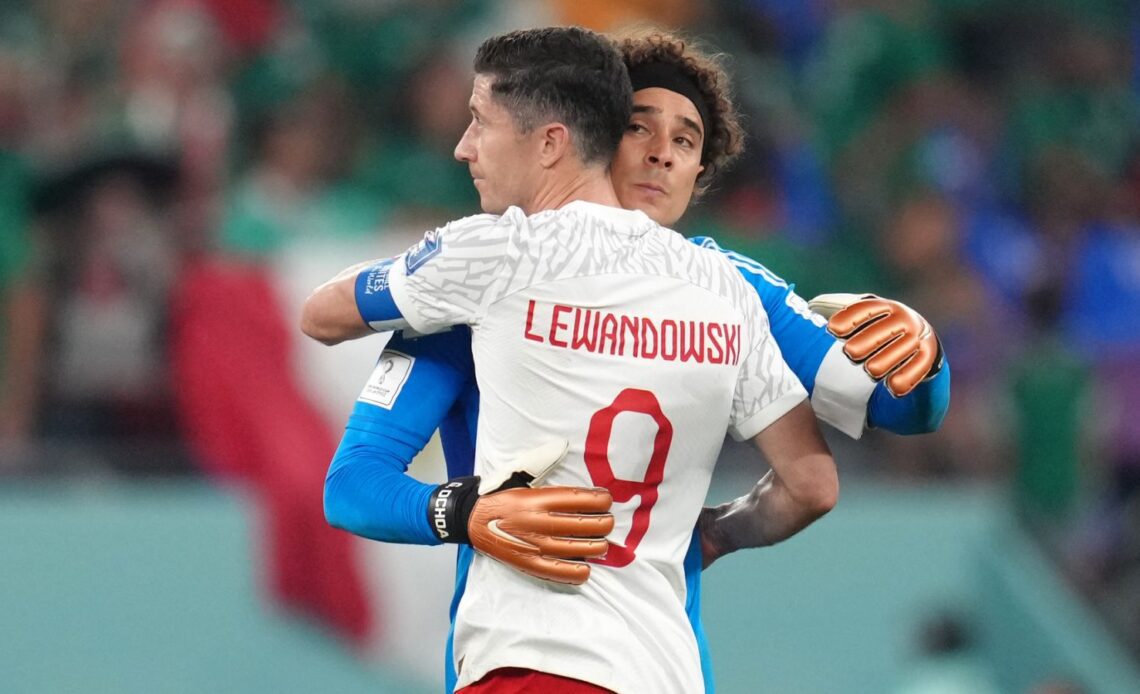 The World Cup needed a dose of normality, and Poland’s wider struggles being embodied by their star man’s provided just that.

This has thus far been a confusing, other-worldly and discombobulating World Cup.

It’s in winter for a start, in a country with no football heritage among a litany of other problems and it’s not followed any kind of accepted script to this point.

The strangeness of the matches has been amplified by every game having a minimum of 15 added minutes as FIFA clamp down on time-wasting. The five longest halves ever recorded at a men’s World Cup happened between Monday afternoon and Tuesday lunchtime, according to Opta boffins.

And the results haven’t been anything like you’d expect. Nobody in truth knew exactly what to expect from Qatar but few thought they would be quite so magnificently, hilariously dreadful in becoming the first hosts ever to lose their opening game.

Then along came England, with assorted players and the manager under pressure and an unwanted distraction of the bollocksed up OneLove protest to face a tricky-looking opening fixture. We all know what that leads to – yep, thumping great 6-2 wins in which Gareth Southgate’s England attack with clinical skill and dazzling frequency.

Into day three, and of course Saudi Arabia come from 1-0 down at half-time against Argentina, who also managed to have three goals ruled out in the first “45” minutes, to record a sensational 2-1 win and what boffins would later decree to be the greatest shock in World Cup history.

Even the goalless draw between Denmark and Tunisia was pretty exciting.

It was all getting a bit much, and so it was surely a relief for everyone to see two sides you can absolutely set your World Cup watch by. Poland and Mexico, the two most relentlessly reliable performers of all on the grandest stage.

In Mexico’s case, this famously means always reaching the last 16 but absolutely never getting any further.

Since being banned from Italia 90 due to the Cachirules scandal, Mexico have qualified for all seven World Cups and gone out in the first knockout round every single time. It’s a reassuring presence at every World Cup, and this is a tournament in grave need of reassuring presences.

Poland do not have the same World Cup pedigree as Mexico, who hold the record for most World Cup matches played by any team never to reach a final despite never even reaching a semi-final, but are if anything even more reliable in the modern…