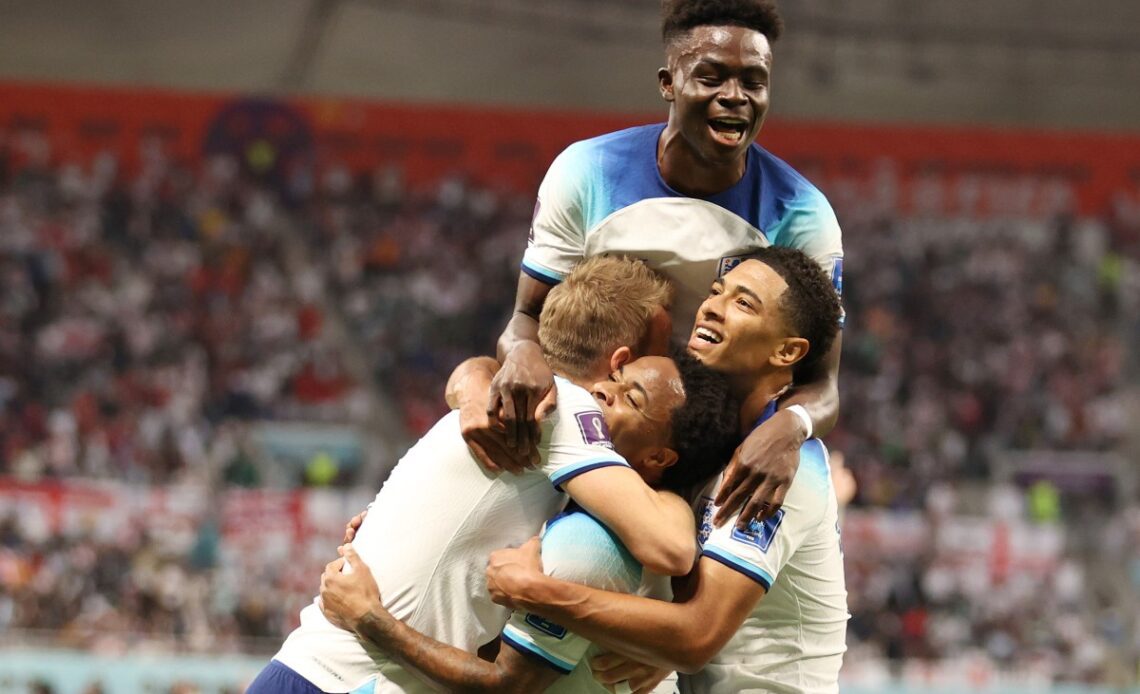 Kylian Mbappe made a name for himself on the World Cup stage four years ago and has got off to a flying start this campaign.

The 23-year-old has been one of the most exciting prospects in world football since he initially broke onto the scene and made a name for himself in Russia in 2018. He became the first teenager to score in a World Cup final since footballing legend Pele and went on to become a world champion.

After his goal tonight, the Frenchman has added to his impressive World Cup statistics; eight caps, five goals and two assists, in what is regarded as the most difficult tournament.

The Paris Saint-Germain star has netted 19 goals and contributed five assists at club level this season in all competitions. In total for the club, he has scored 237 goals in 244 appearances – prolific.

Mbappe must step up again for France

Les Bleus are without key forwards Karim Benzema and Christopher Nkunku due to injuries, so responsibility falls to Mbappe again to hit the back of the net in his side’s quest to make history.