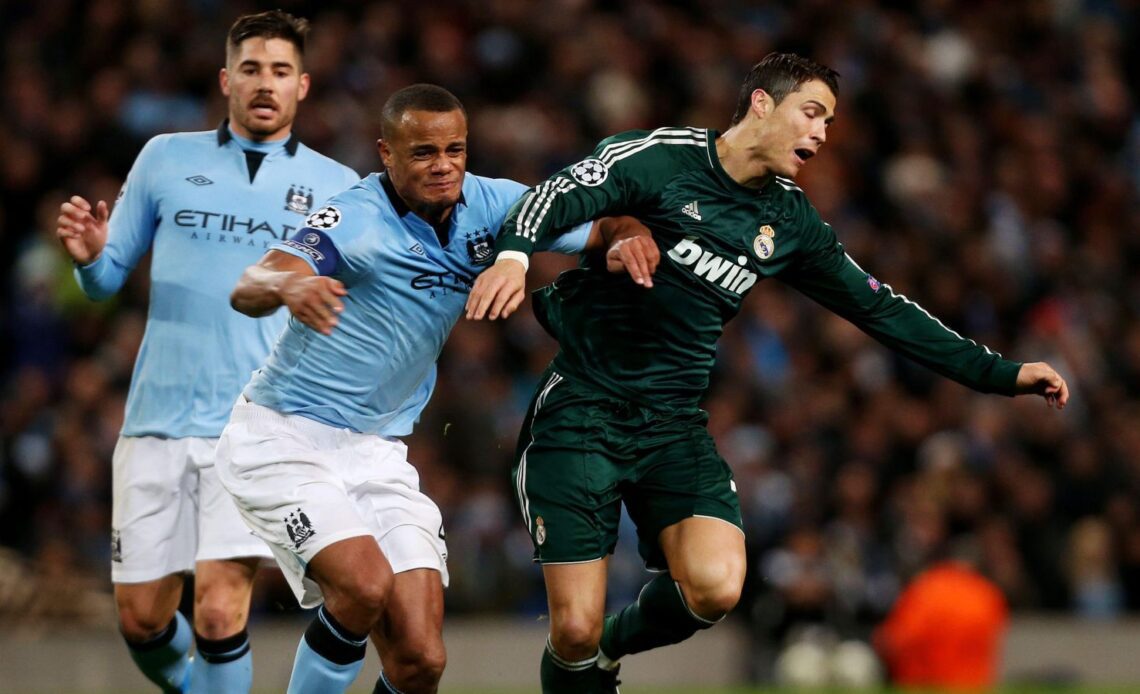 Man City legend Vincent Kompany has aimed a light-hearted dig at Cristiano Ronaldo after it was confirmed that the forward has left Man Utd.

The Red Devils confirmed on Tuesday evening that they had reached a mutual agreement with Ronaldo to terminate his contract.

This followed the 37-year-old’s controversial interview with Piers Morgan in which he criticised Erik ten Hag and the Glazer family.

Several pundits have reacted to this news. Rio Ferdinand is of the belief that Ronaldo still deserves to be remembered fondly by fans.

“I don’t think this affects or detracts from Cristiano Ronaldo’s legacy at the football club – what he’s achieved, his legendary status, I believe doesn’t change,” Ferdinand told his Youtube channel.

“The measure of what he was when he was in the red shirt, playing football, and the amount of successful moments and trophies that he brought to the club when he was here, becoming the best player in the world when he was at Manchester United – these things you cannot erase from history.”

But Ferdinand stressed that he believed Ronaldo knew exactly what he was doing when he agreed to the interview – and that the result is a good one for both the player and United boss Ten Hag.

“I think both parties are delighted with it,” added Ferdinand. “I think the action Cristiano Ronaldo took over the last couple of weeks with the the interview meant that this was the outcome he wanted and was aiming for.

Another ex-team-mate Wayne Rooney said Ronaldo’s “attack” on the club left United with no option.

“It’s sad to see it end this way but I think once everyone’s seen the interview and how he attacked the club I think there was no option so I’m not surprised, no,” Rooney told Indian broadcaster Viacom18 Sports’ VISA Match Centre Live.

“It’s a shame because he’s been a fantastic servant for Manchester United and I wish him all the best which whichever club he goes to next.