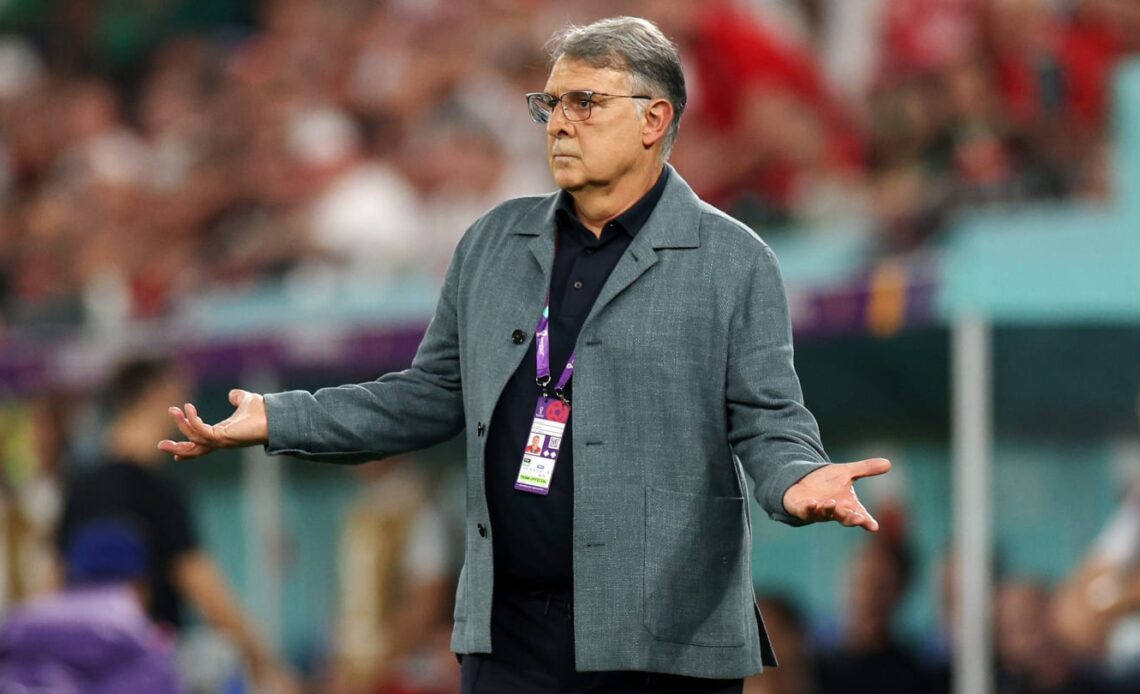 Mexico drew 0-0 against Poland in their inaugural 2022 World Cup match, as goalkeeper Guillermo Ochoa heroically stopped a penalty by Robert Lewandowski to earn each side one point.

El Tri dominated on the attack in the first half, but failed to seal any opportunity to secure a lead. Chivas de Guadalajara figure Alexis Vega and Napoli’s Hirving ‘Chucky’ Lozano both did well on the wings, each getting opportunities on goal to force Poland goalkeeper Wojciech Szczęsny to make the save.

Mexico committed small fouls inside their own half throughout the match, but it was ball by Jakub Kamiński to Lewandowski inside the box saw Moreno concede the penalty. The FC Barcelona figure stepped up, and attempted to find the lower right corner but Ochoa timed his dive perfectly.

“We deserved to finish the first half with some sort of advantage. We had clear chances. I liked the team’s proposal during the first half. We had several highlights during the match. In the second half, the match was more leveled, and we had Guillermo Ochoa’s intervention. I think we deserved to win,” he said.

“We missed definition, but we had plenty of intensity and control during the match. We were able to stop our rival. Today, I saw a stadium filled with Mexicans cheering for their team. People understood that the most important thing is the team, and they gave an example with their behavior.”

Mexico must now prepare to face Argentina, who suffered a shocked 1-2 defeat against Saudi Arabia. The South American nation will need to get points against Mexico to keep their Round of 16 hopes alive.

Martino revealed the draw against Poland does not alter the team’s vision against Argentina, maintaining previous plans.

“Today’s result does not change our game plan for Argentina. Now, each of our group rivals will have two finals. In a World Cup, a team needs to be effective and concrete in any goal opportunity during a match.”

Mexico return to the pitch on Saturday, November 26 against Argentina.