Faces of Football: Tunisia – a letter to the national team 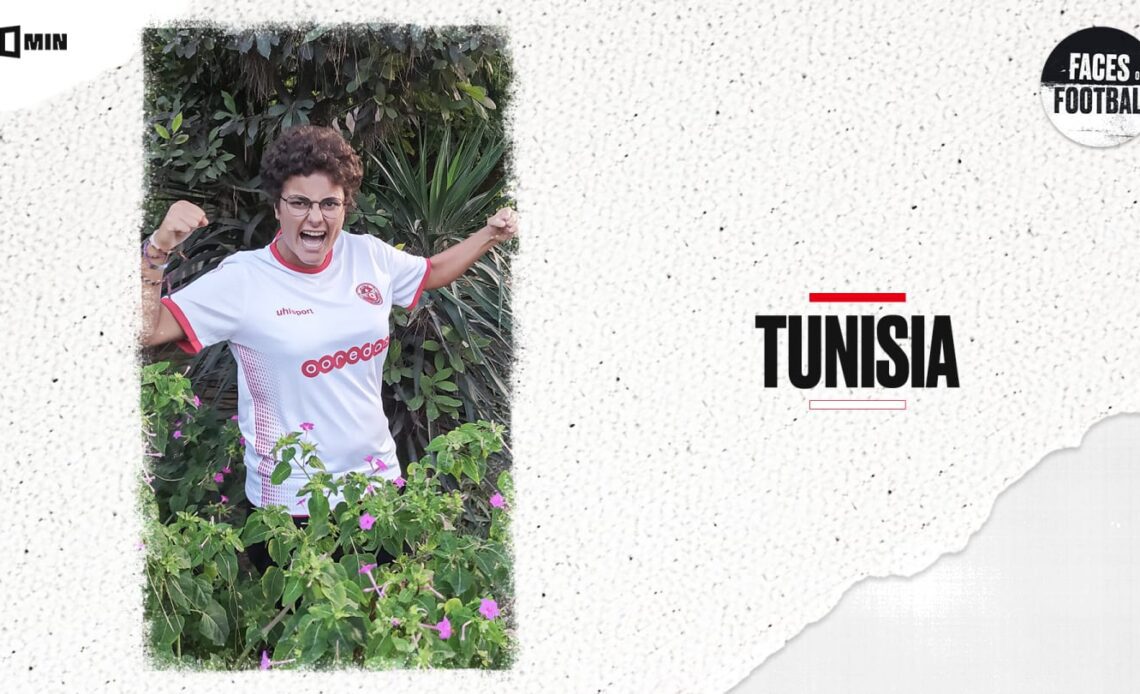 My name is Sarra Farza, I am a 28 year old Tunisian woman, and I have been supporting the national team since I was a young child.

My earliest football memory is from way back in 2004, when I first travelled to Rades to watch Tunisia play in the Africa Cup of Nations. The atmosphere in that stadium was truly life-changing for me. As a football fan, winning that tournament remains the greatest moment of my life and a feeling that I’d love to experience again.

Competing in the World Cup means so much to me and the rest of Tunisia. For me, it’s always a pleasure to see you guys play in the most prestigious competition in the world and compete against the biggest countries in the world. For us Tunisians, watching the team is a break from normal life and something that unites the whole nation. As you know, the situation in the country right now means that we need that little bit of joy and unity that only the national football team can provide.

I love that there are so many talented young players who are going to experience a World Cup for the first time this year. Players like Hannibal, who will be the future of the team. Mixing young players with experienced ones is something that we’ve so often done well.

My favourite player currently is Youssef Msakni, as he’s one of the best forwards in the national team’s history. I’ll never forget the amazing goal he scored in the last minute against Algeria at the 2013 Africa Cup of Nations. He created it from nothing – a moment of true genius. The 2022 World Cup will be a chance for him to show the rest of the world what he can do. Go make us proud, captain.

My hope is that, with the help of Msakni, Tunisia will qualify to the second round to make history. We have an extremely difficult group, but if we take the game to teams and remain solid defensively we can hopefully surprise everyone.

Obviously winning the World Cup would be amazing for us. Tunisians are dreaming of it, but to us, qualifying for the knockout rounds will also feel like winning the whole tournament.

I will be cheering you guys on from cafes with my friends in my hometown. The whole country will be at a standstill when you are playing in order to cheer you on. The streets will be empty and the cafes will be full.

The Tunisian fan base really is so special, and they will travel to Qatar in order to support the team in the same way they did last World Cup.

Tunisian players, Jalel Kadri and all the coaching…