Do FIFA and Qatar have buyers’ remorse over £200bn spent on World Cup? 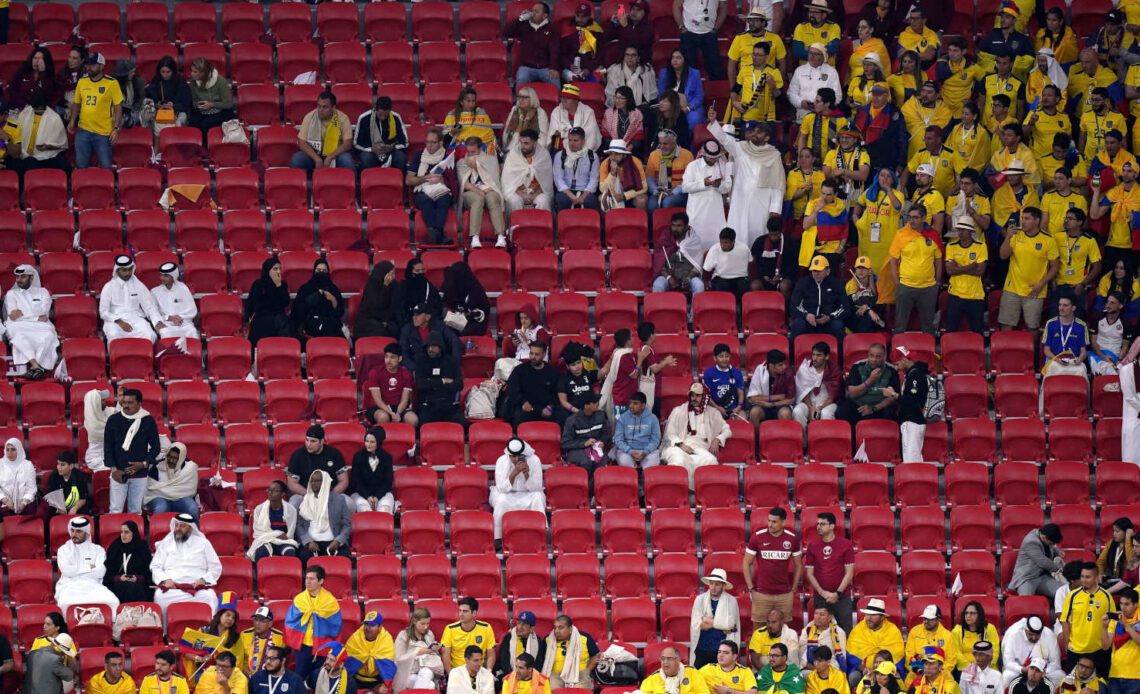 An interview with journalist Jon Sopel may offer some insight into Qatari and FIFA regrets over hosting the World Cup.

Well, it was certainly an eye-opening couple of minutes. In a widely-shared clip from The News Agents podcast, former BBC political correspondent Jon Sopel revealed a conversation with an unnamed third party who’d been working closely with the World Cup’s Qatari organisers, and it’s fair to say that Sopel’s contact was not terribly happy with how the World Cup is being portrayed.

“Why on earth have we bothered?” the contact asked Sopel. “We’ve spent £200bn on this. We are vilified over LGBTQ rights. We are attacked for being corrupt over the manner in which we got the World Cup. We are seen as kind of Victorian in the labour laws that we have and the way that guest workers are treated. Nothing good has come to us as a result of this; this has all been a giant waste of money and I wish it would all just go away, but it can’t.”

Well, ouch. If this opinion is in any way reflective of the way in which the Qataris are feeling, then this may be the most expensive case of buyer’s remorse in the history of the game. But it is worth asking the question: what on earth did they expect to happen?

The Qataris could have easily taken a different tack in terms of how they managed the actual tournament. On the eve of the opening match, FIFA announced that the sale of alcoholic beverages would be forbidden after all, contradicting months of promises that the organisers would relax their laws for the duration of the tournament.

Not being able to drink booze while watching the football isn’t the greatest inconvenience for any travelling fan, but the very late volte face did make it feel like the intention was never any more than to bait and switch fans into travelling in the first place. Gianni Infantino’s bizarre pre-tournament press conference only made him sound pretty absurd.

Little seems to have improved since the actual football started. The BBC led its coverage of the first day by burying its coverage of the opening ceremony away on Iplayer while their big-hitters kicked it all off with a 30-minute-long conversation on the human rights and corruption issues that have plagued this tournament from the outset.

The opening match that followed saw a weak host team comfortably beaten by a middling Ecuador, with the early disallowing of an Ecuador goal showing the extent to which this tournament is being held in bad faith,…