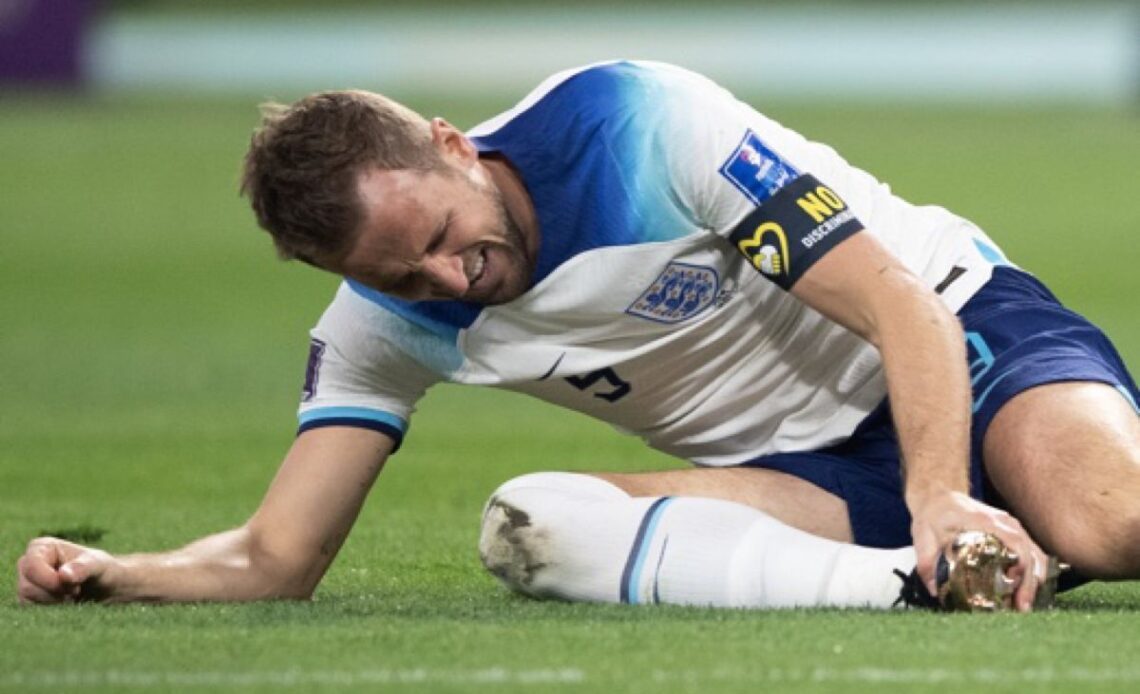 Kylian Mbappe kicked off his 2022 World Cup campaign with a bang.

The French wide-attacker found himself on the scoresheet against Australia during Tuesday night’s second Group D showdown.

The 23-year-old was a constant threat throughout and could have easily scored more than just the one goal.

In line with his huge talent, there is an underlying expectation that the 23-year-old could become the world’s most expensive player in accumulative fees, should he opt to depart Paris Saint-Germain either in the January window or next summer.

However, addressing those rumours, former Chelsea and Ivory Coast striker Didier Drogba, who spoke after Les Bleus’ opening 4-1 victory, revealed that despite the speculation, the attacker’s ambition remains winning the Champions League with Paris Saint-Germain.

“I think that’s what we all expect him to do [leave PSG], but I know him a little bit and he really wants to make a statement by winning the Champions League with PSG,” Drogba told BBC Sport.

“It would mean a lot to him and to the club as well.”

Since joining Paris Saint-Germain from Monaco back in 2017, Mbappe, who currently has three years left on his contract, has gone on to feature in 237 matches, in all competitions, scoring 283 goals along the way.