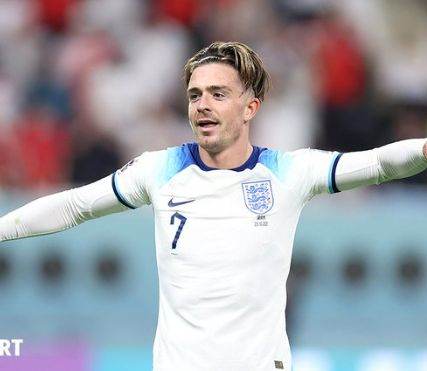 England have kicked off their 2022 World Cup campaign with an emphatic 6-2 win against Iran.

Gareth Southgate’s Three Lions, who were the first team from Group B in action, took on Iran in a game that saw four different scorers smash six past their Middle Eastern opponents.

Goals from Jude Bellingham, Raheem Sterling, Marcus Rashford, Jack Grealish and a brace from Arsenal’s Bukayo Saka sealed the tie, and had it not been for a questionable last-minute penalty, would have been a World Cup-equalling result for Southgate’s men.

Nevertheless, following what was a superb performance all around, especially from teenager Bellingham, who dictated proceedings from start to finish, former Liverpool star Stan Collymore has given his thoughts.

“If he doesn’t go on to be a world-class talent in the next 10 years, then I have never seen one. He needs to keep injury-free of course, and it depends on where he moves after Dortmund, but a fantastic midfield performance. He kept the ball, kept it moving and got his goal.”

However, going on to assess England’s overall team performance, which did see them concede two goals, including a dubious penalty kick, Collymore rightfully highlighted the Three Lions’ defensive weaknesses.

“The opposition were poor. I thought they [Iran] were only just a step up from Qatar but they scored two goals against England.

“Against better opposition, whether that be Wales or whether that be the United States, the second phase and then the stages beyond that, we need to be careful in our box.

“[…] We really do need to turn the screw a little bit and make sure that we start to keep clean sheets moving forward.”

.@stancollymore on England’s win vs Iran ?

“We need to be careful. Iran aren’t much better than Qatar and we conceded 2 goals” ?