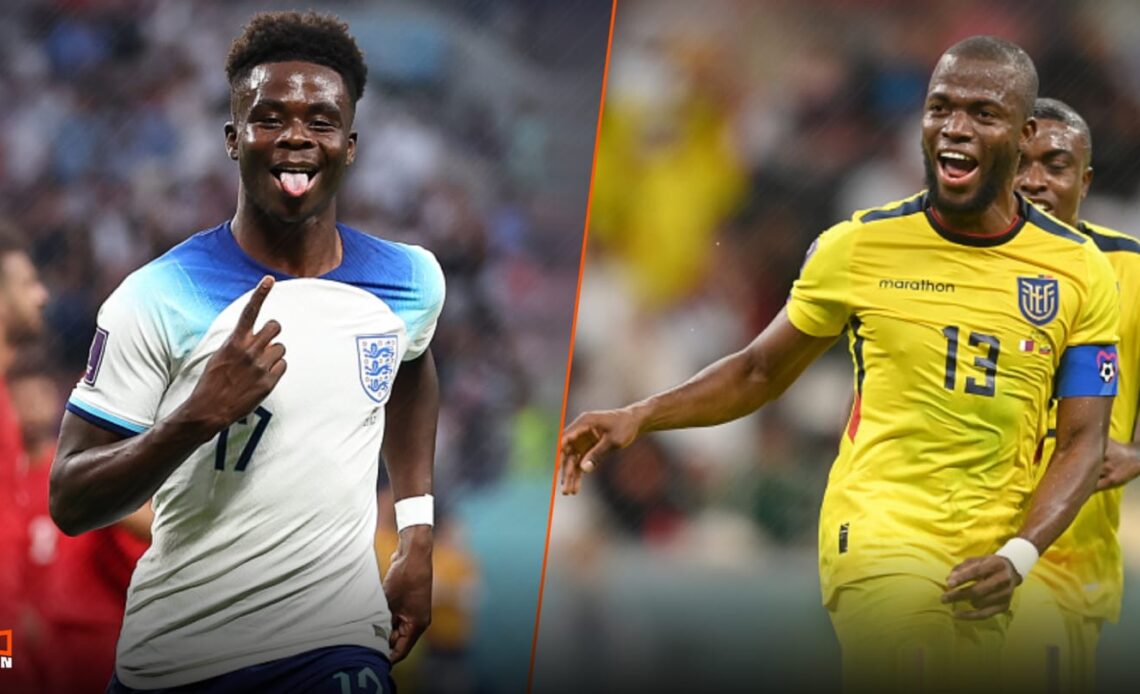 The first four games of the 2022 World Cup are done and dusted, with the off-field controversy taking a back seat for now as fans are entertained by the globe’s best footballers.

Qatar and Ecuador got things off to an entertaining start on Sunday, with three further games taking place on Monday to get the tournament into full swing. There have been plenty of goals and a handful of excellent ones. too.

Here are the best strikes from the first matchday of the winter World Cup.

Well known to Premier League viewers for his stint at West Ham and a loan spell at Everton, Enner Valencia re-announced himself by continuing his brilliant record at World Cups.

He opened the scoring with a penalty before brilliantly getting on the end of Angelo Preciado’s cross, craning his neck to power a header past Saad Al-Sheeb.

There are plenty of young stars hoping to light up the 2022 World Cup, but Jude Bellingham kicked things off for England in their romping win over Iran.

The Borussia Dortmund teenager glanced in Luke Shaw’s cross after some lovely build-up play to open the scoring, having endured a lengthy stoppage at the start of the game due to an injury to Alireza Beiranvand.

Bellingham was full of drive and bite in midfield, though a Three Lions teammate arguably stole the limelight with two goals of his own.

It’s incredible to think there was any doubt over whether Bukayo Saka should start for England at this World Cup. He is quite frankly sensational.

The Arsenal star was at the double in the 6-2 Iran win, though his first was arguably the pick of the eight goals scored.

The ball dropped from a Shaw corner and Saka was free to leather a half-volley that shot up and over substitute goalkeeper Hossein Hosseini. His second wasn’t bad, either.