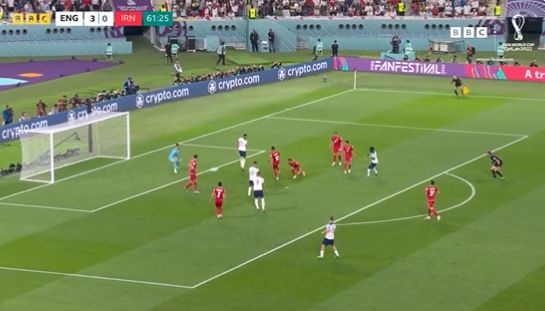 Newcastle United are reportedly lining up another major transfer deal for the near future as they keep tabs on contract rebel Marcus Thuram.

The France international is due to be out of contract with Borussia Monchengladbach at the end of the season, and Newcastle look to be one of the main suitors for him.

The Magpies have done well to sign some big names like Kieran Trippier, Alexander Isak, Bruno Guimaraes and Sven Botman in recent times as their new owners show their ambition.

Thuram would be another fine signing as his future with Gladbach looks to be in major doubt at the moment.

Other big clubs like Arsenal, Tottenham and Liverpool have also been linked with Thuram in recent times, but NUFC should be able to offer him a very tempting contract.

The 25-year-old is the son of French World Cup legend Lilian Thuram.