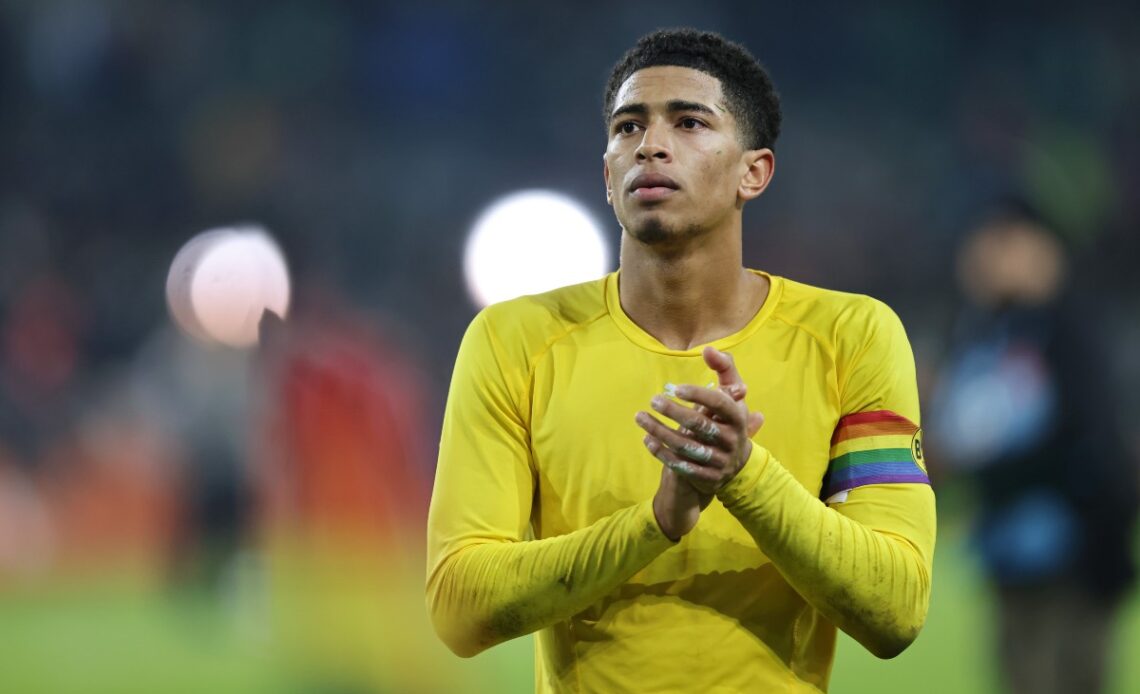 Jude Bellingham is set to be the talk of the next summer transfer window as many expect the England intentional to leave Borussia Dortmund at the end of the season.

Many clubs are keeping an eye on the 19-year-old star with Real Madrid, Manchester City, Liverpool, Manchester United and Chelsea all reportedly targeting a move for the Englishman as he is widely regarded as being the next-best midfielder in World football.

Bellingham will cost any interested party €150m, reports the Independent, and with the Dortmund star currently away with England at the World Cup, many fans are looking out to see who the midfielder is hanging out with, in an attempt to guess the club he could join in the summer.

Last week, the Daily Mail’s Dominic King stated that Jude Bellingham is inseparable from Liverpool’s Trent Alexander-Arnold and that the pair go everywhere together.

That has now been backed up by Chelsea and England’s Conor Gallagher who wrote a diary entry for England during the early stages of the World Cup.

Writing in his diary entry for England, Gallagher commented on the time spent between Trent Alexander-Arnold and Bellingham: ‘On Thursday night Jude and Trent were playing on FIFA on the cinema screen and I was watching them for a bit and they are at quite a good standard’.

Although this is very little to go on, the pair’s friendship could play a role in Bellingham deciding where he wants to play next and it is something for Liverpool fans to get a bit excited about.