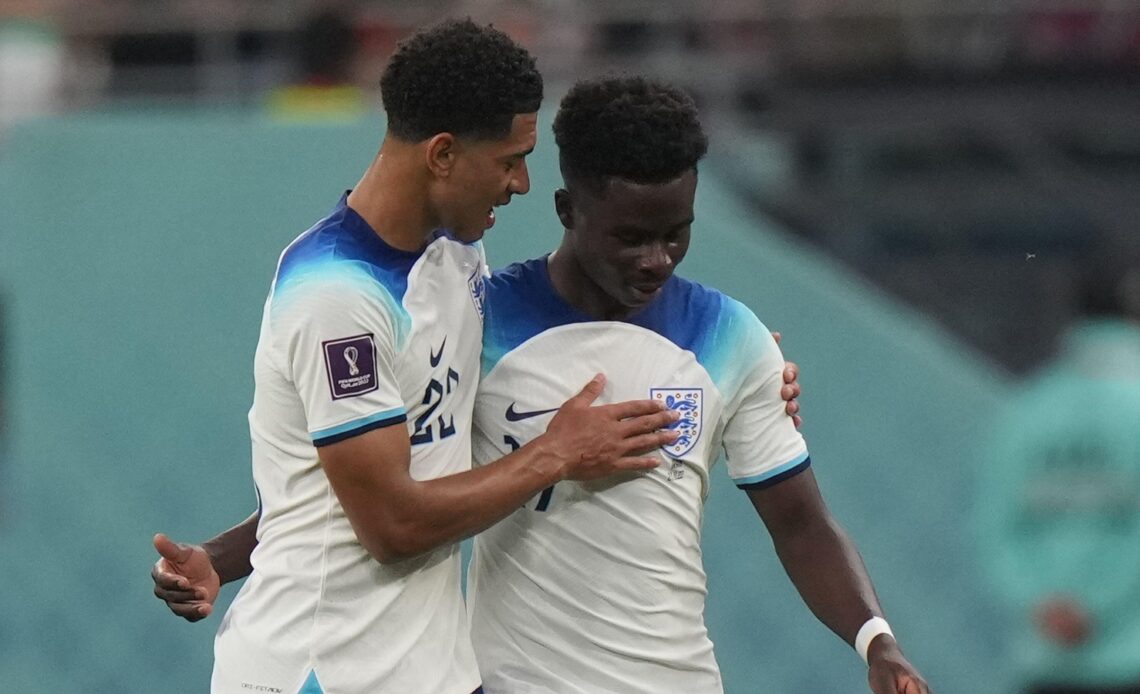 As is absolutely always the case, England made a lightning fast start to a major tournament as they swept Iran aside 6-2 to get their World Cup campaign up and running.

It was a dazzling performance from Gareth Southgate’s side against opponents who went from “Iran, of course, dangerous opponents: ranked 20th in the world and they beat Uruguay a couple of months ago” to “It’s only Iran” in record time…

JORDAN PICKFORD
Brilliant injury-time save when England’s still-worrying defence parted alarmingly but will be deeply annoyed to have conceded a couple of goals in a game the Three Lions so thoroughly dominated.

KIERAN TRIPPIER
The fact it was a back four did little to impede Trippier (or for that matter Luke Shaw) getting forward to join England’s frequent thrillingly good attacks. Not massively tested defensively, which is unlikely to remain the case. Often picked out Jude Bellingham, much like every England player seemed to be in fairness.

HARRY MAGUIRE
Hmm. Thumped a trademark header against the crossbar but had a couple of dicey moments defensively even before being caught out for Iran’s opening goal and then groggily making way for Eric Dier. Certainly wasn’t a performance that could definitively be filed under “answered his critics” and does leave us strongly suspecting that the obvious attacking benefits to a back four may not outweigh the defensive iffiness against better opponents. This was a great England performance in so many ways, but in its way the combination of effervescent attacking menace and defensive vulnerability might have set the trap for Southgate to make what will be his Big Mistake when he goes to a back three and England subsequently find it harder to carve France apart than they did Iran.

JOHN STONES
And hmm. Two dodgy moments in injury-time, and while the offence that led to VAR awarding Iran a penalty was laughably small and twatty compared to the rugby tackle on Harry Maguire that went unpunished about four hours earlier, it was still the sort of daft mistake that decent teams watching England will have noted.

LUKE SHAW
Lovely assist for Jude Bellingham’s lovely opening goal and like Trippier spent an almost indecent amount of his time in the Iran half. Again, very much in #TougherTestsAwait territory, but the attacking intent of England’s full-backs in a back four was one of many hugely encouraging aspects of Gung-ho England.

DECLAN RICE
Not a game in which Rice’s vitally…