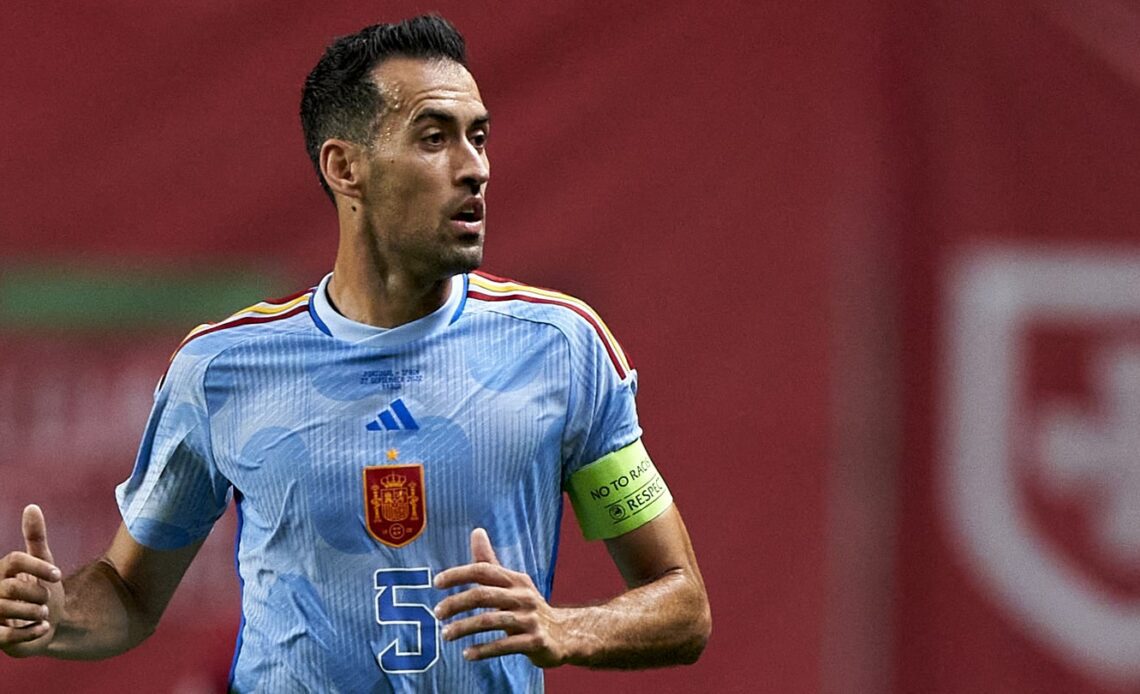 Spain face a Costa Rica side on the rise in their opening game of the 2022 World Cup on Wednesday afternoon.

The 2010 champions haven’t won a World Cup knockout match since the final in Johannesburg. However, Luis Enrique’s youth-infused setup comes into the contest buoyed by reaching the semi-finals of the European Championships and Nations League across the last 18 months.

In 2022, Costa Rica have climbed 14 places in FIFA’s World rankings – more than any other nation at this year’s finals. However, they still sit 24 rungs below seventh-placed Spain.

Here’s everything you need to know about the meeting between this duo 201 years after Costa Rica declared independence from Spain.

The Spanish Football Federation confirmed that left-back Jose Gaya suffered a sprained ankle during training with the national team, leaving the future involvement of Valencia’s captain very much in doubt.

Cesar Azpilicueta sustained a calf problem during Chelsea’s Premier League defeat to Newcastle last weekend but is expected to recover in time for the World Cup opener.

Luis Fernando Suarez has used a sickening 77 players during his tenure as Costa Rica manager – which only began in June 2021. “It was a bit too much at one point,” he admitted. “Something was lost.”

The 62-year-old managed to whittle that number down to 26 and all the members of his final selection are expected to be fit for the opener.

Under Enrique, the vast majority of Spain’s matches against supposedly weaker opposition slip into the same tedious pattern; Spain boast a monopoly of possession, prodding and probing without getting much in return. La Roja scored the joint-fewest non-penalty goals in World Cup qualifying of any European side that made it to the finals (15).

Whatever the opposition, Costa Rica have a habit of ceding possession and giving up a high volume of shots. Suarez’s side often limit the…