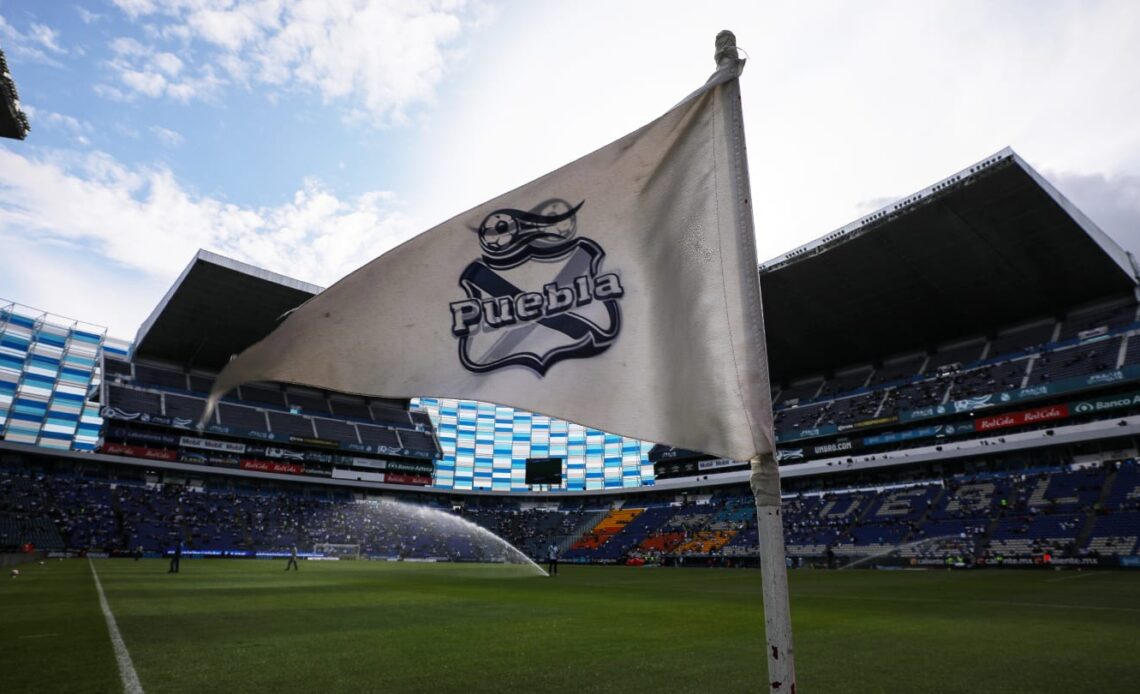 Puebla has appointed Eduardo Arce as the new head coach, ahead of the 2023 Liga MX Clausura.

Arce replaces Nicolas Larcamon, who announced his shocking resignation in early November after two years with the club. The former manager explained Puebla needed to be led by ‘someone with renewed energy, with maximum motivation.’

Arce will now take over La Franja, stepping into the role after serving as Larcamon’s technical assistance since the 2021 Clausura. He also previously led Puebla’s Under-17 team to a trophy, establishing himself as a crucial part of the institution.

“These colors have been part of my life for years. I have seen the club grow and the club has allowed me to do it too. Together with many others we have strengthened the Puebla Identity. I am privileged to live this stage,” said Arce.

“It is time to continue promoting what we have achieved together. We will remain committed to discussing the place we have earned. This identity is not negotiated.”

Puebla concluded the 2022 Apertura in eighth place with 22 points in 17 games, and a record of 4W-3L-10D before reaching the playoffs. In the Liguilla, the team suffered an embarrassing, and historic, 11-2 defeat to Club America, forcing several aspects of the team into perspective.

Arce will now have weeks to prepare before leading Puebla to their first match of the 2023 Clausura on January 9.