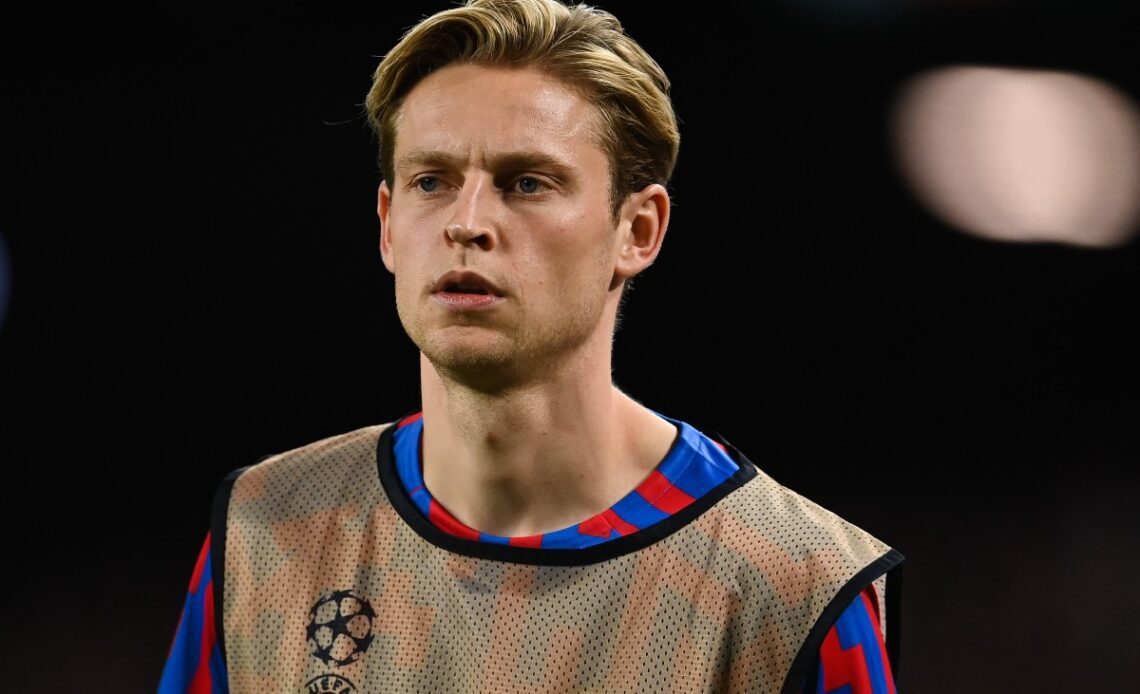 Louis Vuitton have produced an amazing photo as part of their World Cup promotion featuring two of the game’s greatest-ever players in Lionel Messi and Cristiano Ronaldo.

The fashion brand provides the bag in which the World Cup trophy is transported in and with the tournament set to begin on Sunday, the two superstars took part in the commercial where they speak about how much the brand means to them.

Football fans, however, do not really care about Louis Vuitton and are just delighted to see the two stars part of the same thing.

The brand gave the world an incredible photo of Messi and Ronaldo as part of their World Cup promo and the full commercial can be seen below.

Victory is a State of Mind. @Cristiano and #LionelMessi captured by @annieleibovitz for @LouisVuitton. In addition to a long tradition of crafting trunks for the world’s most coveted sporting trophies, the Maison celebrates two of the most talented football players today. pic.twitter.com/AU9kPyI2wL