Manchester United, Chelsea and Barcelona to battle it out for Josko Gvardiol 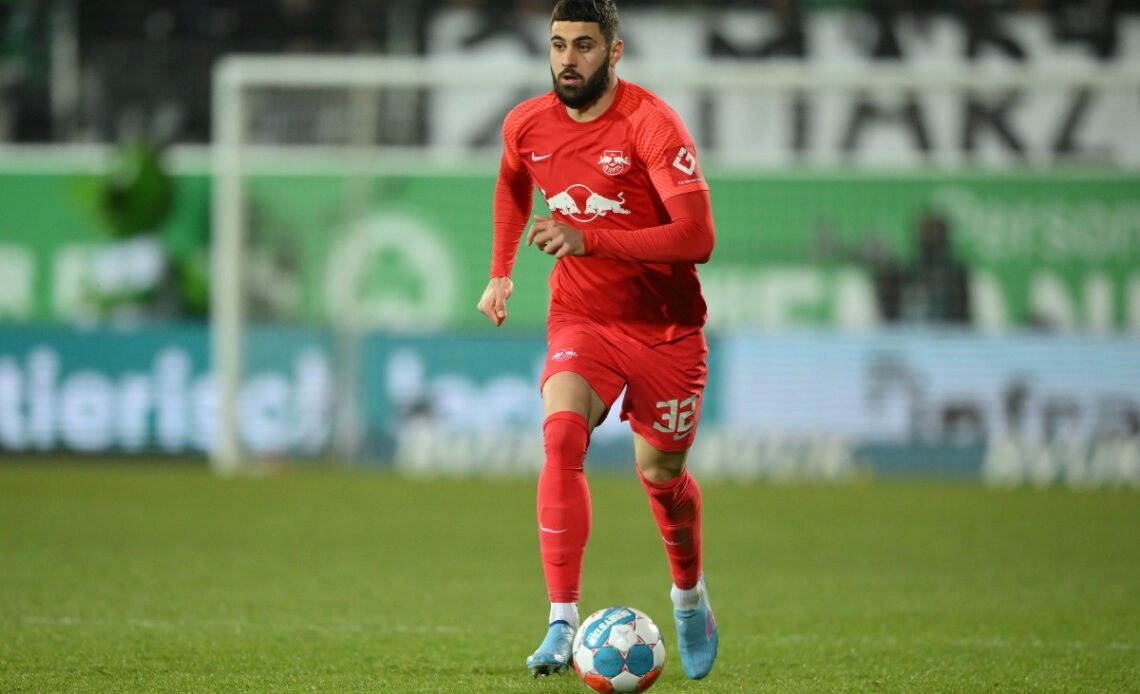 Manchester United, Chelsea and Barcelona are set to battle it out for Croatia defender Josko Gvardiol.

Gvardiol is one of the most exciting young defenders in European football. Being a left-footed centre-back makes the Croatian stand out from the majority, with modern managers preferring balance in their defensive partnership or trio, with a left-footed on the left-hand side.

The 20-year-old defender will be representing his country at the World Cup this winter and has already made 12 appearances for his country despite his young age.

Now, according to Fichajes, Manchester United, Chelsea, and Barcelona are interested in Gvardiol and you’d imagine all three clubs will be keeping a close eye on him during the World Cup.

After Manchester United brought in Lisandro Martinez in the summer, Erik ten Hag appears to be looking to bolster his defence further. Raphael Varane has struggled with regular injuries so far this season and Harry Maguire’s form could be a concern for the Dutch manager.

It will be interesting to see how Gvardiol performs during the World Cup and whether any of the aforementioned clubs decide to firm up their interest in January.