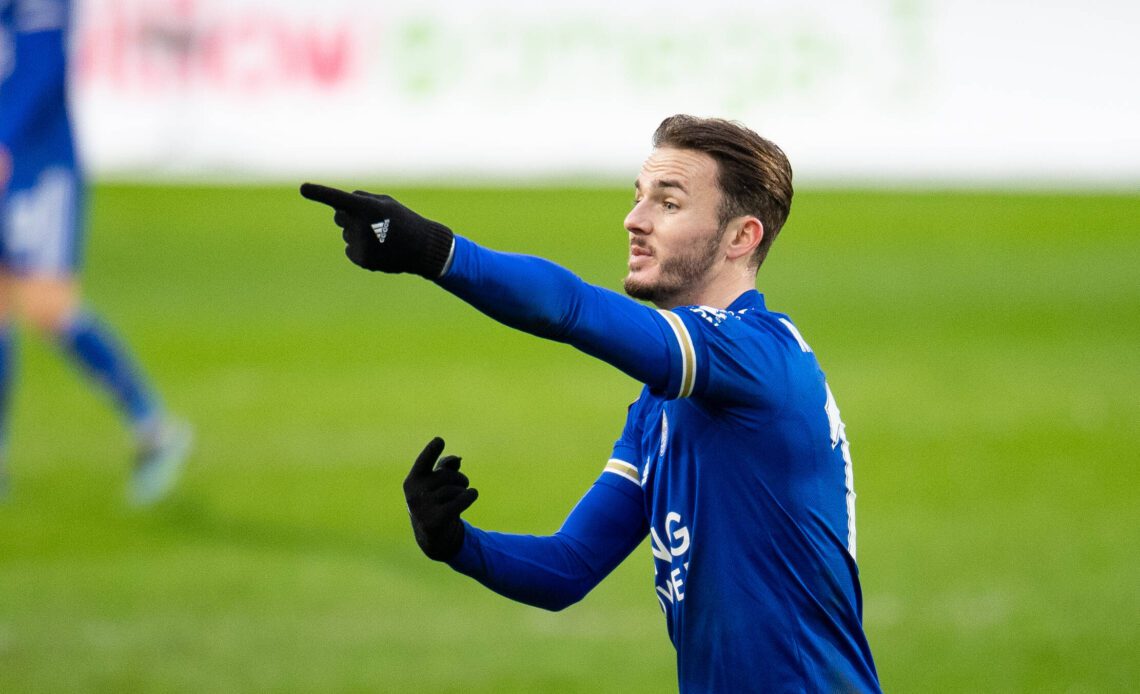 Liverpool legend Graeme Souness has suggested that his old club might be up against it in the race to sign Jude Bellingham, so should perhaps turn to James Maddison as an alternative.

The Reds will surely be in the market for a top midfielder in the near future, and Bellingham has been repeatedly linked with Jurgen Klopp’s side by Fabrizio Romano in his exclusive CaughtOffside column and other sources.

The 19-year-old is an outstanding young talent, but Souness has suggested that it could be difficult to beat Real Madrid to a deal if the Spanish giants are serious about getting him.

Instead, Souness also seemed to hint there could be some value in going after Leicester City star Maddison instead, stating that the Foxes playmaker is also more of a goal threat anyway.

Maddison also has the advantage of being proven in the Premier League, whereas there’s no guarantee Bellingham wouldn’t follow a similar trajectory to Jadon Sancho, who was world class at Borussia Dortmund but who has struggled badly since a big move to Manchester United.

“I think all the big guns are after him and I think Liverpool would do well to sign him,” Souness told the No Tippy Tappy Football Podcast.

“I think they will have stiff opposition.

“The way football works today if Real Madrid come after you you generally end up there.