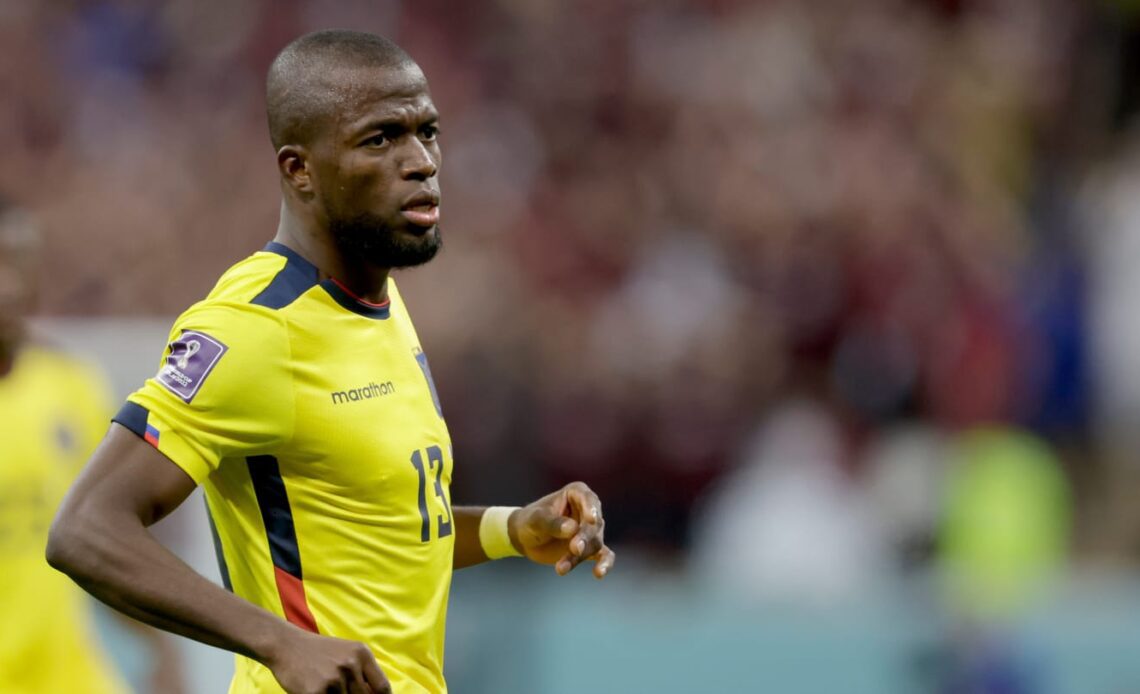 Ecuador manager Gustavo Alfaro has insisted that Enner Valencia will be fit to face the Netherlands in the nation’s second World Cup group stage game on Friday.

Ecuador and Valencia got their World Cup campaign off to a dream start on Sunday, with the former Everton and West Ham forward scoring two first half goals to see of host nation Qatar.

Valencia was, however, subject to some hefty challenges from the Qatari opposition during the win and was forced off around the 75th minute mark with a suspected knee injury.

Alfaro, speaking to the press after Ecuador vs. Qatar has insisted that the injury isn’t serious and his captain will be fit to face the Netherlands: “He was questioned at times in Ecuador, but now we can see all he gives us.

“Enner will play against the Netherlands, there’s no doubt about that.”

The news will come as a huge relief to Ecuador fans, who will likely see the clash with Louis van Gaal’s talented Dutch side to be a potential group decider.

Before the Netherlands face off against Ecuador they will have to navigate a game with Senegal, who are missing the star man Sadio Mane due to an injury picked up while playing for Bayern Munich.