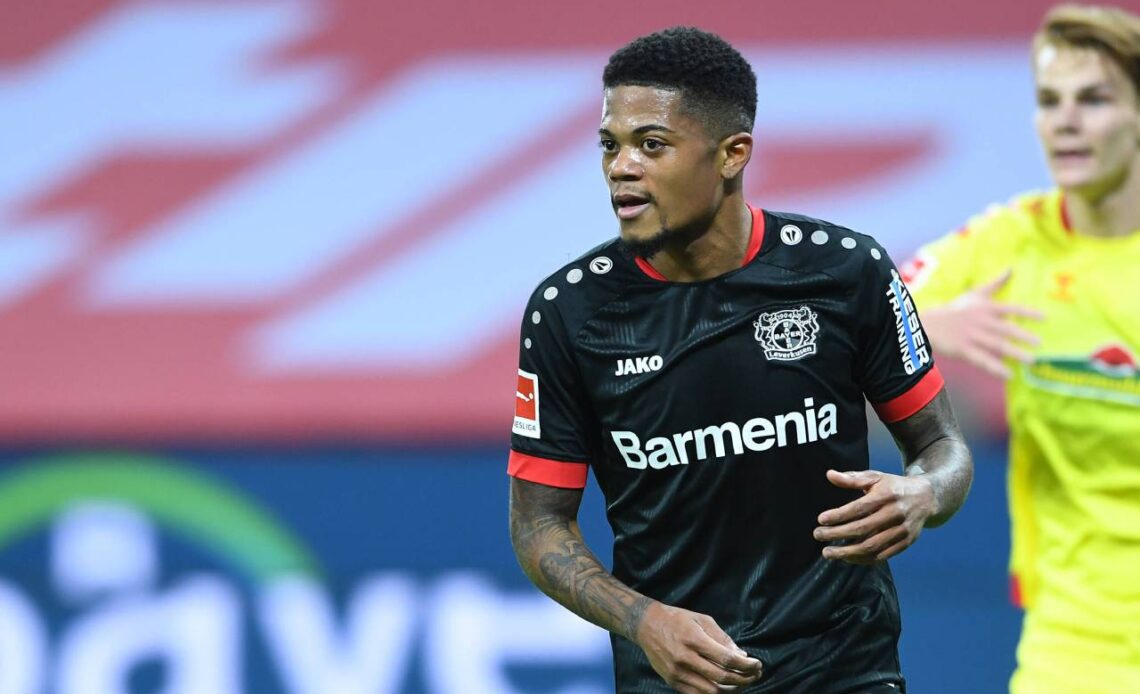 Chelsea are weighing up a move for Aston Villa winger Leon Bailey as Graham Potter looks to bolster his uninspiring attack.

Potter’s Chelsea tenure hasn’t gotten off to the best start and some fans at Stamford Bridge are becoming increasingly frustrated. However, there’s no doubt that Potter needs time to bring in his own players and implement his style, which can be demanding for many players.

This means Potter may have to discover which players are willing to buy into his style and those who aren’t, whilst bringing in reinforcements.

Now, one player Chelsea are being linked with is Aston Villa winger Bailey, with the Daily Mail reporting that Chelsea are weighing up a move. The Jamaican is yet to rediscover the form he was producing during his time in Germany, but Bailey has shown glimpses of talent, with new manager Unai Emery getting the best out of him.

The likes of Christian Pulisic, Hakim Ziyech, and to some extent Raheem Sterling have all struggled to produce for Chelsea in recent years, so it’s no surprise to see Potter targeting another wide man ahead of the upcoming transfer window.