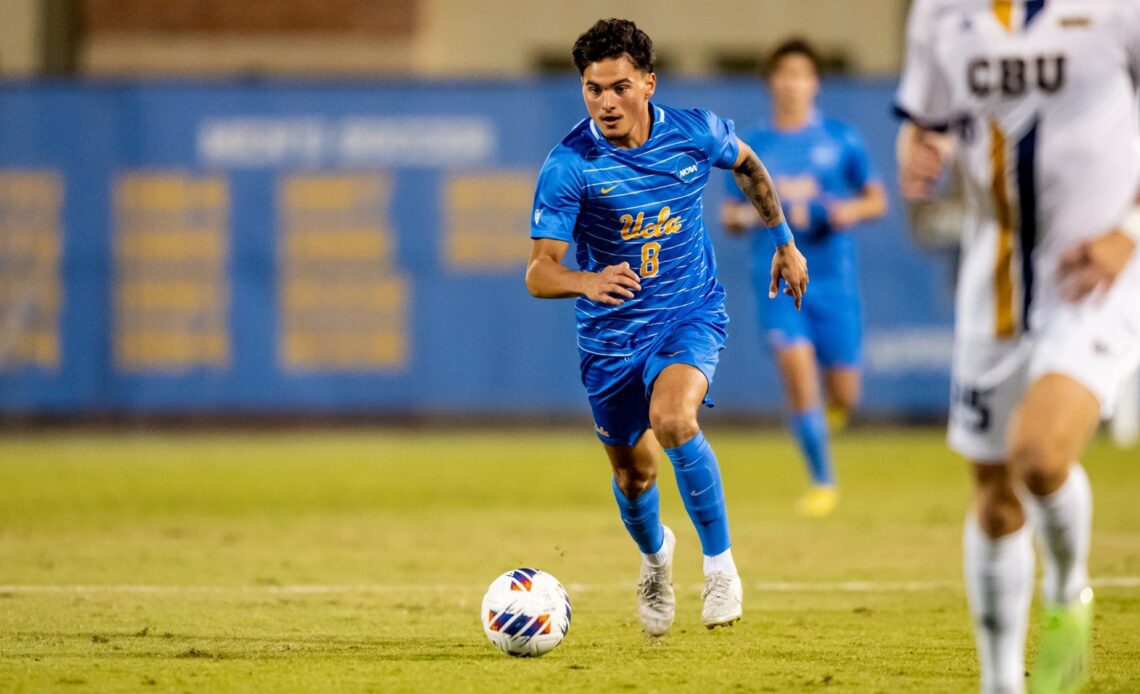 After downing California Baptist by a score of 2-1 in the first round on Thursday, UCLA (11-6-1) will travel to ACC-member and reigning National Champion Clemson (13-6-1) for a Second Round showdown on Sunday at 3:00 p.m. PT (6:00 p.m. local time). The game will be streamed live on ESPN+ (subscription required). Fans can also follow along with live stats on uclalivestats.com, and live updates on Twitter from @UCLAMSoccer.

BRUINS IN THE NCAA POSTSEASON