13 players who played on through injury: De Ligt, Fabregas, Ronaldo… 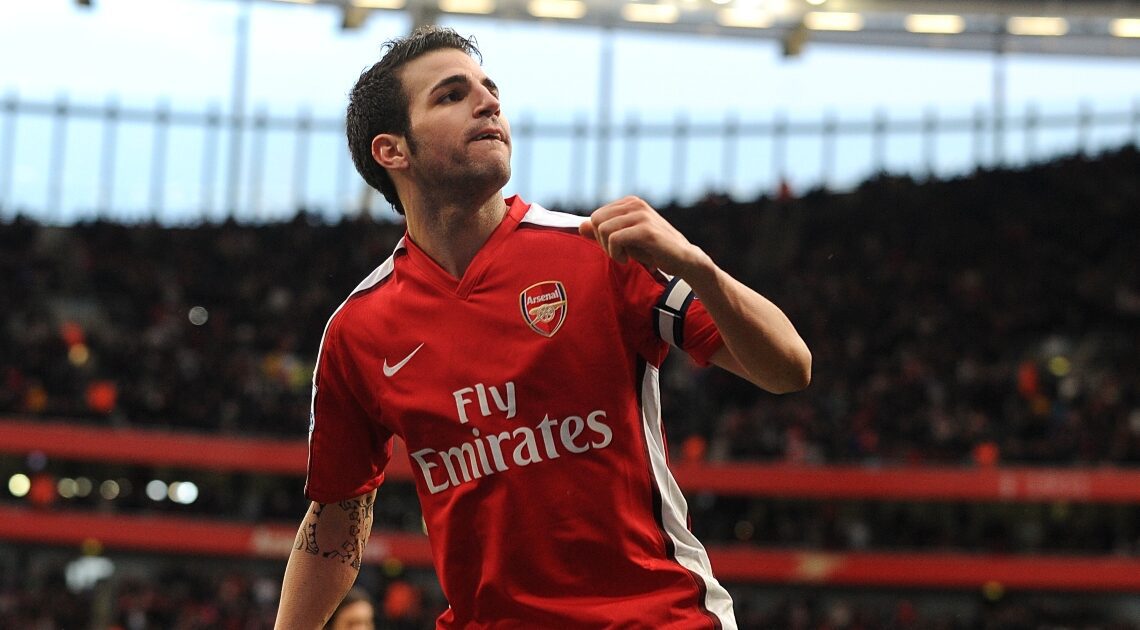 Footballers are often accused of being soft, but former Arsenal and Manchester City players are among those to have played on through the pain barrier over the years.

In an era where footballers are often accused of rolling around when no injury has been sustained, it is nice to remember there are also times when they show the kind of warrior spirit we all love to see as fans.

Here are some of our favourite examples of courage from players battling through the worst of injuries.

It’s still not known whether Fabregas fractured his leg in the Barcelona game or even in the previous match against Birmingham.

Either way, scoring a penalty against a European giant with a fractured leg is a pretty impressive feat, even if it seemed to worsen the problem.

#onthisday 2010 Fabregas broke his leg but still managed to score a penalty 💪 pic.twitter.com/y1kMlrHiNC

Just hours before the 1998 World Cup final, star striker Ronaldo reportedly had a fit, and was foaming at the mouth.

Ronaldo was rushed to hospital and Edmundo was pencilled in to play, but Ronaldo was having none of it and returned against medical advice to start the match.

The incident has sprouted several conspiracy theories, including one which suggests Nike forced Ronaldo to play in the final.

Inevitably, Brazil lost the final to hosts France, though they did manage to make up for it four years later…

A famous image to England fans, this injury against Sweden in 1989 is iconic.

Definitely wouldn’t be allowed now though, which is for the best.

Speaking of England players carrying on with a blood-soaked kit…

Paul Ince spills blood for his country against Italy in 1997. pic.twitter.com/LywCyxhTWT

A week after Liverpool’s Champions League victory over AC Milan, Hamann was ordered to have an X-Ray by the German team doctor. Turns out he had a broken foot.

“I can remember when I did it but not how. I was determined to shake it off, despite the discomfort,” Hamann said. “I remember the Liverpool team doctor putting some ice on it afterwards but we were walking on air by then.”

Not only did he break his foot during extra time, but Hamann went on to get the ball rolling by scoring Liverpool’s first penalty in the shoot-out. “All that mattered was…