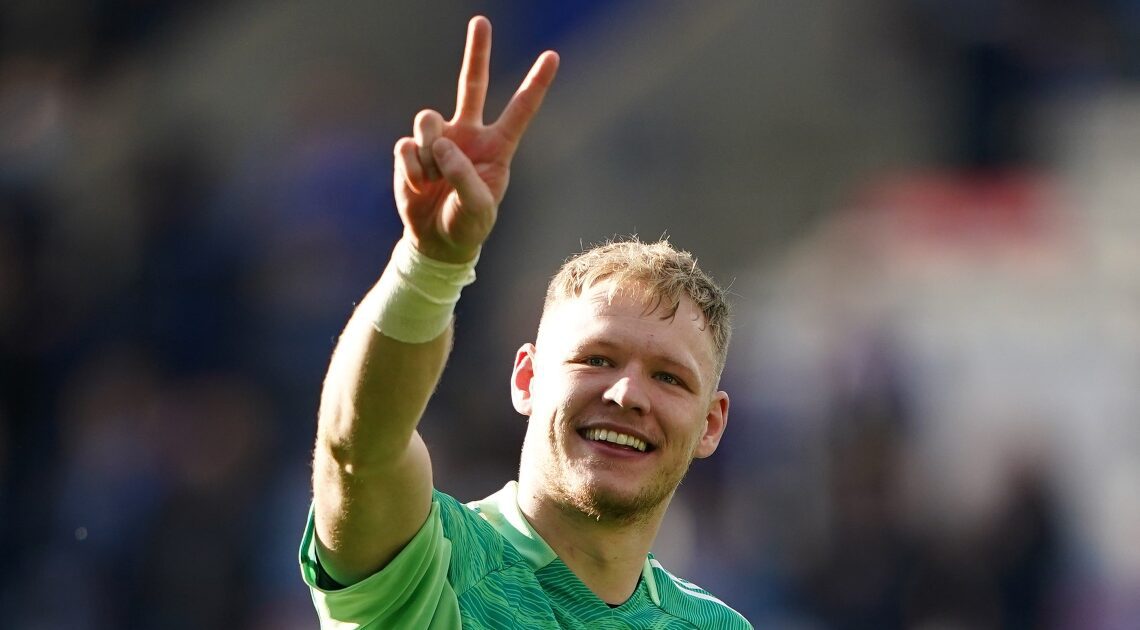 For someone that professes to love Arsenal, Piers Morgan doesn’t half enjoy ripping into their players on Twitter when he gets the chance.

During Saturday’s 0-0 draw with Burnley, Morgan tweeted “This is dire. #Arsenal” and “Why should I trust the process? #Arteta”, and this is nothing new.

Here are seven times the controversial journo slammed current and ex-Arsenal players – and, if applicable, the times they gave some back.

The young English goalkeeper has become a bit of a fan favourite since arriving at the Emirates.

But, Morgan and Ramsdale have not always seen eye to eye, and have had some frank exchanges on Twitter over the last few years.

I think Arsenal need to look elsewhere for a goalkeeper.
👇👇 pic.twitter.com/zzGyREch6W

It’s a good job Arsenal don’t base their transfer dealings on who has and hasn’t called him a wanker… if they did, they might struggle to sign anyone at all.

But the feud didn’t stop there.

Can confirm I’m now fully behind us signing Ramsdale. pic.twitter.com/WrEhcuMcKL

A year on, Morgan managed to upgrade himself from just a wanker, to an “absolute wanker”. Fair play son, fair play.

They do seem to have made up now though, with the pair posing for a friendly picture after Ramsdale was signed.

The Swiss international has a reputation for being a solid player with a bit of a temper problem, and Morgan has been quite positive about him in the past, asking his followers: “How good is Granit Xhaka?” in 2016.

But, many red cards and even more shocking tackles later… Morgan’s tone has definitely changed.

After a red card against Liverpool in the Carabao Cup semi-final first leg, he tweeted this:

Every time I start to warm to Xhaka, he does something to remind me he is an unreliable hot-headed d*ckhead. 🤬🤬 pic.twitter.com/h8vjV4Nswi

“Unreliable hot-headed dickhead…” calm down Piers, you drew the game 0-0.

This isn’t the first time Morgan has had a go at Xhaka after a clumsy challenge.