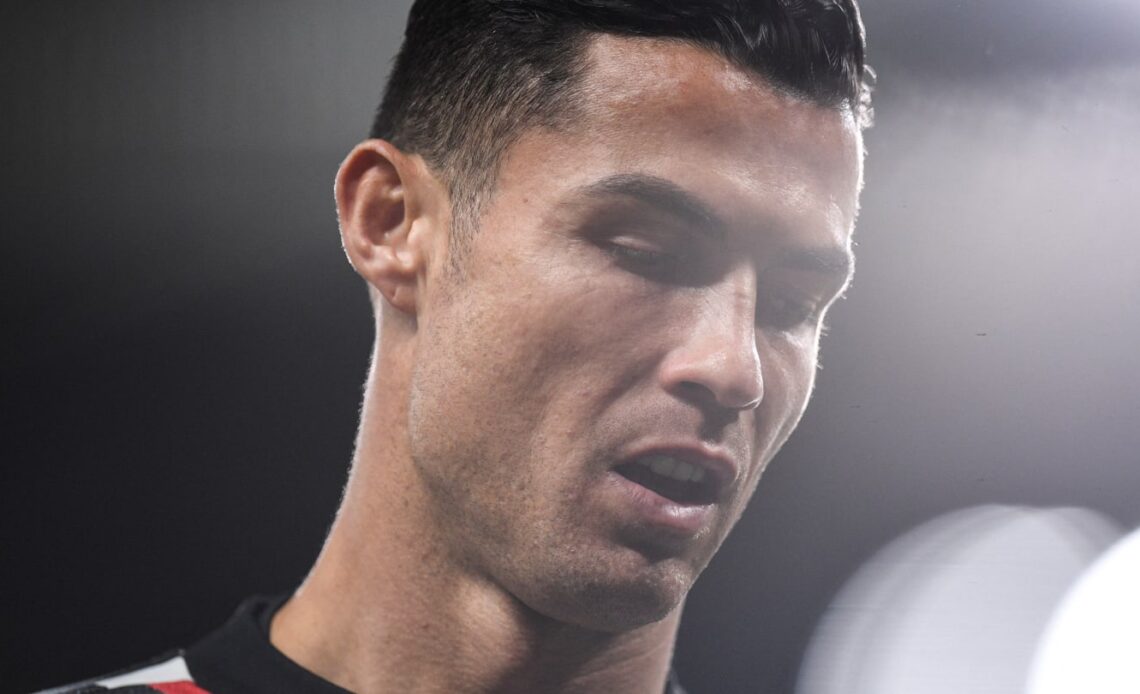 Manchester United have decided to to part ways with Cristiano Ronaldo and have instructed club lawyers to begin legal action against the Portuguese superstar, sources have confirmed to 90min.

United feel they have been left with no option but to move on from Ronaldo and have already made it known to his representatives that he is no longer welcome at the club following his blockbuster interview with Piers Morgan.

Ronaldo openly criticised the club’s owners, management and structure despite still being a first-team member and United are now acting swiftly.

The club’s legal team believe they can sue Ronaldo for breach of contract, which will essentially see his employment terminated.

Ronaldo has almost certainly played his final game for United having linked up with Portugal ahead of their World Cup campaign.

United waited for the final part of the interview to be broadcast on TalkTV before launching any action, but as 90min revealed on Monday, the club were furious as soon as they learned that it was going to take place.

90min understands that Ronaldo’s agent Jorge Mendes is already working on potential next clubs, although it remains how the legal action will impact on this.

The question of whether United can actually sack Ronaldo has been looked at by 90min. Leading sports lawyer and partner at Leathes Prior, Dan Chapman, explained to us:

“Manchester United will need to decide if they wish to terminate Ronaldo’s contract, on the basis of gross misconduct, or whether they are looking to secure a more commercial solution.

“If they were to terminate for gross misconduct, they could in theory also look to bring a breach of contract claim against Ronaldo (the clear breach being regarding the contractual and club policies on media interviews but also likely a number of other breaches).

“Such claims are rare, not least because it is often difficult for the employer to quantify what financial losses they have suffered as a result of the breaches of contract, but also perhaps because clubs may feel that developing a reputation for suing players will not help them attract players in the future.

“However, whilst rare, and we usually see commercial solutions reached, such claims are not without precedent and the most notable example is when Chelsea terminated Adrian Mutu’s contract…