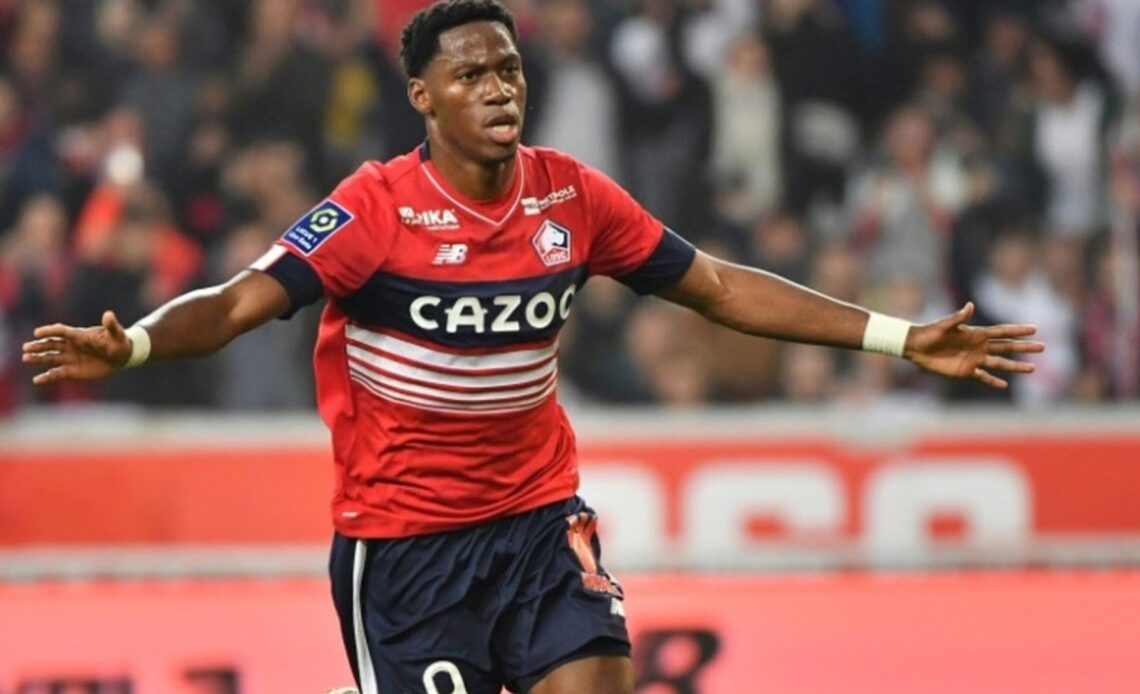 The Canadian football team has a number of excellent players including the likes of Bayern Munich’s Alphonso Davies, Porto’s Stephen Eustaquio and Jonathan David, who has 9 goals and 3 assists in Ligue 1 this season. third most in the league.

According to The Chronicle, the striker is on Newcastle’s radar who certainly have the financial resources to buy him. And while Herdman did not confirm any specific reports, he did admit that the Magpies’ head of recruitment Steve Nixon has been keeping an eye on Canada’s exciting talent. He told The Chronicle:

“I’ve had a few good conversations with (Nixon) over the last two years. Around some of the Canadian players. So they’re on the radar. There’s no doubt (about that).

“We had a good chat about some of the Canadian players. They’re on board, they’re aware, they’re doing their homework. (Newcastle) are aware of some of those younger guys that are starting to emerge.”

David Edgar, a former Newcastle defender, is one of the few Canadians to have played in England’s Premier League. However, the €50 million-rated David could follow in his footsteps, having recently opened the door to a possible move.

Despite having three years remaining on his contract, David has expressed a desire to leave the French club at some point. He told Sky Sports:

“Every player wants to play for a massive club in their life. So I think if I had the chance to do it, I’ll go for it for sure.”

“They’re two different leagues [the Premier League and La Liga] but I think I can adapt to both for sure. And I think with the experience that I’ve had here in France, it will help me a lot if I need to adapt to some place else a lot faster.”

Other Premier League clubs, including Manchester United, Liverpool, and Chelsea, as well as Spanish giants Real Madrid, are said to be interested in him.