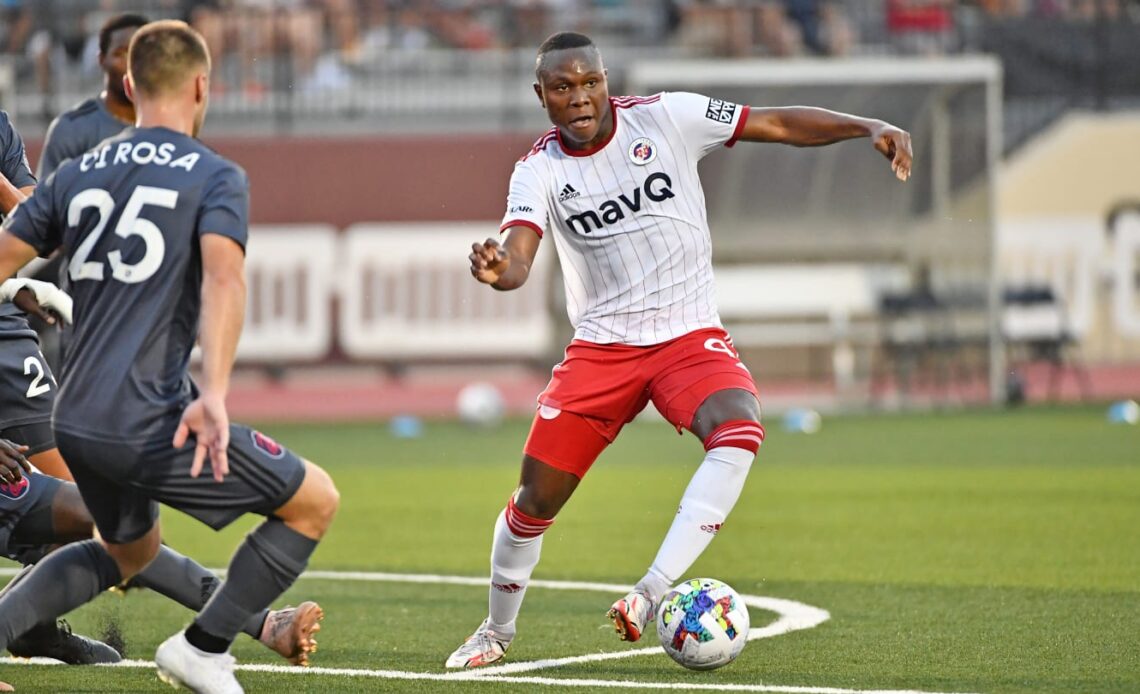 FC Dallas’ busy start to the winter continued on Thursday with the signing of teenage Colombian forward Jose Mulato from Deportivo Cali.

The 19-year-old’s contract kicks in on January 1, 2023, and will run through the 2025 MLS season with club options for a further two years.

The arrival of Mulato is just the latest in a sweep of moves from Dallas, who signed academy products Nolan Norris and Tarik Scott to homegrown professional contracts earlier this week.

Mulato made his debut for Cali back in 2020, going on to make five appearances for the club before joining FC Dallas’ MLS NEXT Pro affiliate, North Texas SC, on loan for the 2022 season.

That loan stint proved to be a success, with Mulato scoring nine goals and providing four assists in 21 appearances, promoting Dallas to bring him to the club on a permanent basis.

At international level, Mulato has been capped seven times by Colombia across various youth stages, scoring once.

Mulato is one of three players to sign for FC Dallas as part of the club’s Elite Player Development partnership with Bayern Munich. The previous two, Justin Che and Chris Richards, now ply their trades in Europe with Hoffenheim and Crystal Palace, respectively.