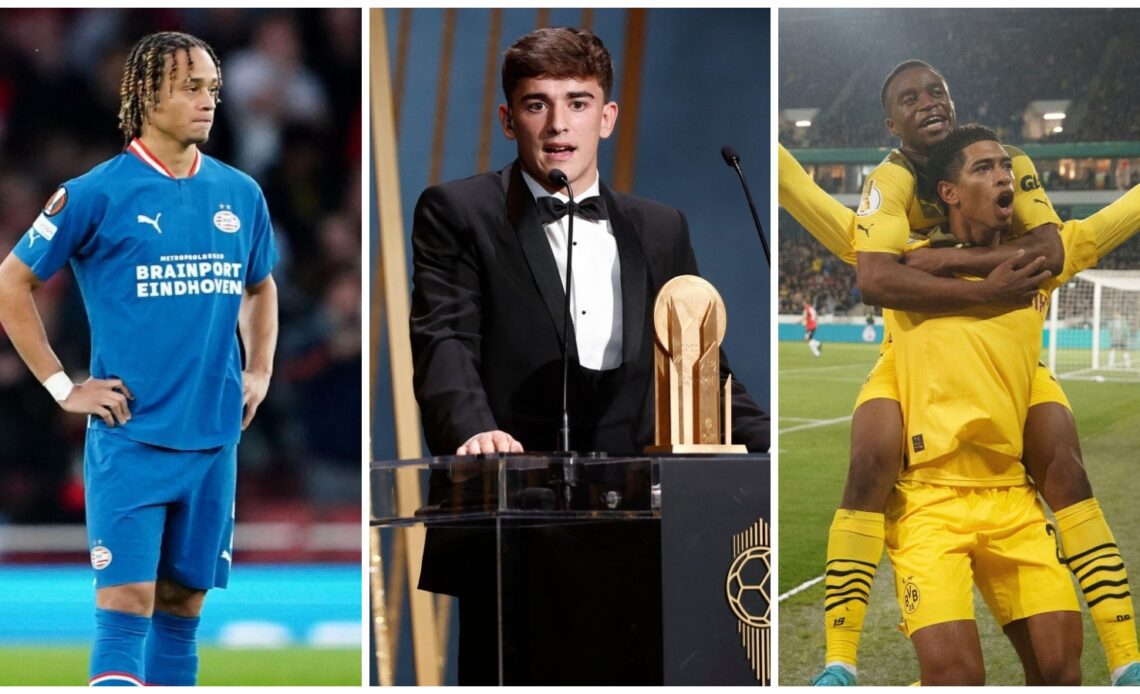 With the exception of the goalkeeper, here is a strong XI of players at the World Cup who are under the age of 21.

GK: Diogo Costa (23, Portugal)
OK, so the goalkeeper is not under the age of 21. We are terribly sorry. We really are.

Costa is the fifth-youngest goalkeeper going to the tournament, yet he is one of the most sought-after in the world thanks to his fantastic start to 2022-23. Only two shot-stoppers in Qatar fit the quota of being under the age of 21 (Ibrahim Danlad 19, Ghana, and Simon Ngapandouetnbu, 19, Cameroon) but neither have a single minute under their belt for their respective countries.

Costa, on the other hand, has seven caps and started Portugal’s last two Nations League matches prior to the World Cup. Manchester United are believed to be interested, though he recently penned a five-year contract at Porto. His new deal has a €75million release clause and it’s probably a case of when, not if, United trigger it.

RB: Zeno Debast (19, Belgium)
Debast is actually a central defender but has been shifted to fill in at right-back here. The young defender earned a spot in Belgium’s World Cup squad thanks to a stellar year with Anderlecht.

The young defender made his Red Devils debut at the age of 18 in September’s Nations League win over Wales, playing the full 90 minutes against Rob Page’s side and then against the Netherlands as his team lost 1-0.

While Debast may struggle to pick up many minutes in Qatar, it will be important for him to be there given his ageing colleagues – Jan Vertonghen and Toby Alderweireld – are probably at their last major tournament. This could be the last chance saloon for the Belgians, who have no silverware to show for their golden era.

CB: Piero Hincapie (20, Ecuador)
Signed for €6.35m in 2021, Bayer Leverkusen will be rubbing their hands together seeing Hincapie’s development. There have been some links to the Premier League, but not too much said about the left-footed central defender.

He does usually start for Bayer but does have a mean streak in him. In 13 Bundesliga appearances this term, Hincapie has three yellow cards and two reds.

Going into the World Cup, Ecuador have not conceded a goal in six consecutive matches – all friendlies, but still impressive – winning two 1-0 and drawing the rest 0-0. What an amazing spectacle their curtain-raiser against Qatar on Sunday promises to be.

CB: Josko Gvardiol (20, Croatia)
Another left-footed centre-half here… which will…