For Messi, Ronaldo, Benzema and so many others, the 2022 World Cup will be their last shot at glory 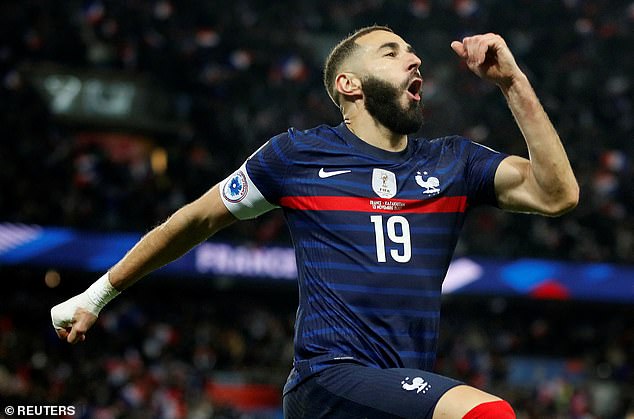 The upcoming 2022 World Cup in Qatar will surely be the last such tournament for some of the biggest names in football.

The likes of Lionel Messi, Cristiano Ronaldo, Karim Benzema, Robert Lewandowski and Gareth Bale might all never get another chance to hold the famous Jules Rimet trophy aloft.

Here, Sportsmail‘s CHRIS SUTTON runs the rule over 10 players who will be having one last crack at winning football’s biggest prize.

Cristiano Ronaldo, Robert Lewandowski and Karim Benzema (pictured) are among the stars hoping to lift the famous Jules Rimet trophy in what could be their last chance to do so in Qatar 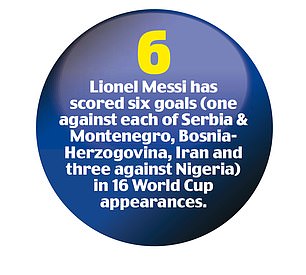 The comparisons to Diego Maradona have been natural: for their magic, for their low centre of gravity, for their match-winning impact.

But Maradona’s last World Cup in 1994 ended in disgrace after a failed drug test. It would be more befitting a classy career like Messi’s if his last dance could result in him winning the 2022 World Cup for Argentina.

The solid-gold trophy has been the one missing from Messi’s mantelpiece. He finished as a runner-up in 2014, but that’s not enough for a winner like Messi. 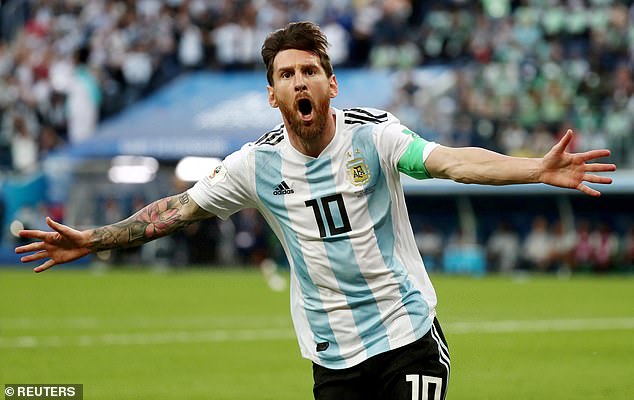 Have we forgiven Ronaldo, now 37, for what happened at his first World Cup in 2006? The wink after Wayne Rooney’s red card? With time comes water under the bridge. He was 21 then, a kid on the verge of super-stardom.

This is bound to be Ronaldo’s last crack at winning the World Cup. For so long in football, you’ve either been Team Messi or Team Ronaldo. Whichever side you have fallen on, we have been blessed to watch these giants of the game do what they do. 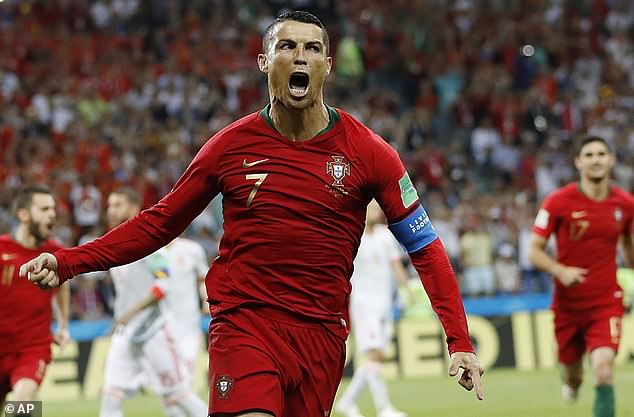 Cristiano Ronaldo has scored in every World Cup he’s played; I’d be stunned if he doesn’t again

Fun fact about Uruguay – they won the inaugural World Cup in 1930, with a one-armed man securing them a 4-2 win against Argentina in the final. Hector Castro – aka ‘El Divino Manco’ (The One-Armed God) – scored twice at that tournament.

If Suarez can do the same in Qatar, he will become Uruguay’s all-time leading World Cup scorer, overtaking Oscar Miguez.