Cristiano Ronaldo: Who is to blame? 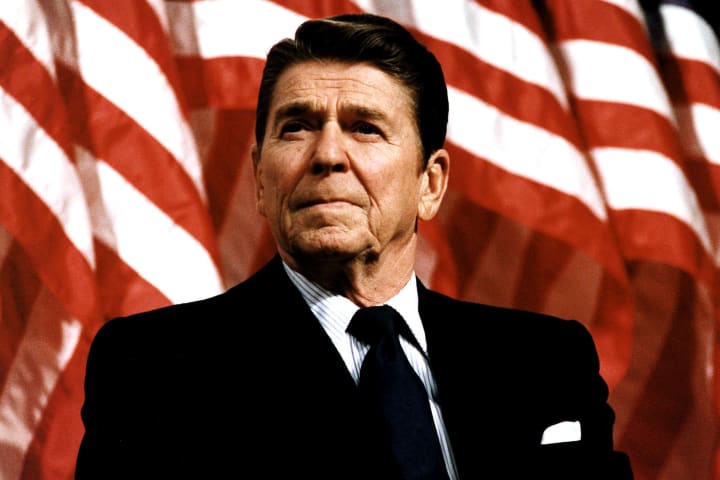 At least one conversation that you’ve had this week has started with: “So…that Cristiano Ronaldo, eh?”

The mercurial forward has been writing his own headlines in the wake of his bombshell sit-down interview with Piers Morgan. Oh, what a joy it has been to watch these two completely self-aware beings have a man-to-man before our eyes.

Ronaldo has done a lot of finger-pointing as to why his career is on the decline, and it inspired us to resurrect our ‘Who is to blame?’ series. There will never be a better time to dust it off.

Here are the 30 main things to blame for Ronaldo’s demise and recent melting of his mind – ranked.

You did this. / Getty Images/GettyImages

For some reason, Ronaldo’s father had an obsession with former US president and global superstar Ronald Reagan.

This led to a further addition to Cristiano’s full name.

A legend of the game / Alessandro Sabattini/GettyImages

Such a naming was obviously going to lead to comparisons with namesake Ronaldo Nazario in the future.

The former world champion will be the one and only Ronaldo.

From the actual Ronaldo to one compared with him, Kylian Mbappe had an unhealthy obsession with CR7.

This undoubtedly would have fuelled his ego in recent years.

Did you really need the money, lad?

It’s hard to blame a child for their father’s failings, but I’m going to give it a good go anyway.

Maybe if Junior wasn’t so amazing at football himself (citation: Cristiano Ronaldo Senior), then his dad may have stopped trying to be an on-pitch role model for him by now.

(This one needs some workshopping.)

“Good lord, what is happening in there?!”

Niall Quinn was bagging goals before Ronaldo could lace his boots.

Social media has created a lot of bad things in this world.

Users who sit behind a keyboard and defend…